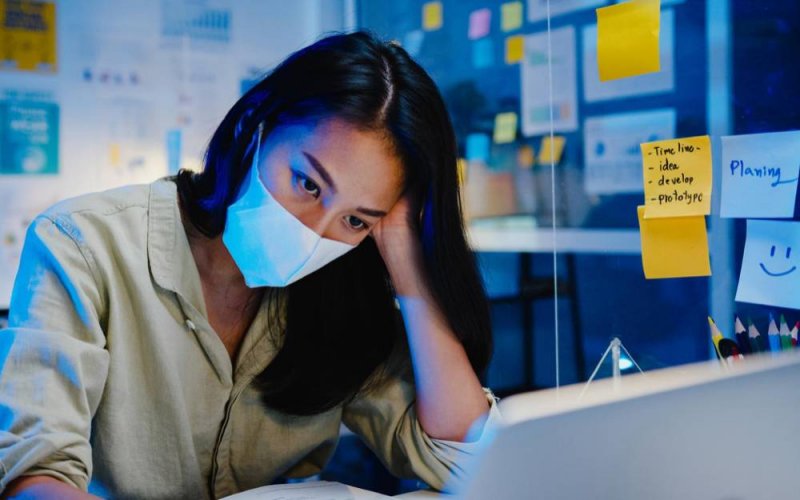 Nearly 8,200 new COVID-19 infections reported in Vietnam on Sunday, bringing the national tally to 1,026,522, according to the Ministry of Health.

The country also saw 64 deaths from the disease on Sunday, the death toll has now hit 23,082, accounting for 2.2 per cent of total infections.

Of the new cases, 13 were imported while 8,163 were locally transmitted. More than 3,700 cases were detected in community, outsides of quarantine or locked down areas.

HCMC continued to record the highest number of infections with 985, followed by An Giang with 695, Đồng Nai 674 and Bình Dương 623 and Hanoi reported 88 new COVID-19 cases on Sunday. Compared with the previous day, the number of new infections fell by 288 cases.

The data showed, 3,947 patients nationwide are in serious condition, with 13 on life support (ECMO).

A further 5,257 patients were given the all-clear, taking the total number of recoveries to 863,311, According to the Health Ministry’s report.

Nearly 99 million doses of vaccines have been administered in Vietnam to date, with more than 34.6 million people now fully inoculated, Vietnam News Agency citied a report from health ministry.