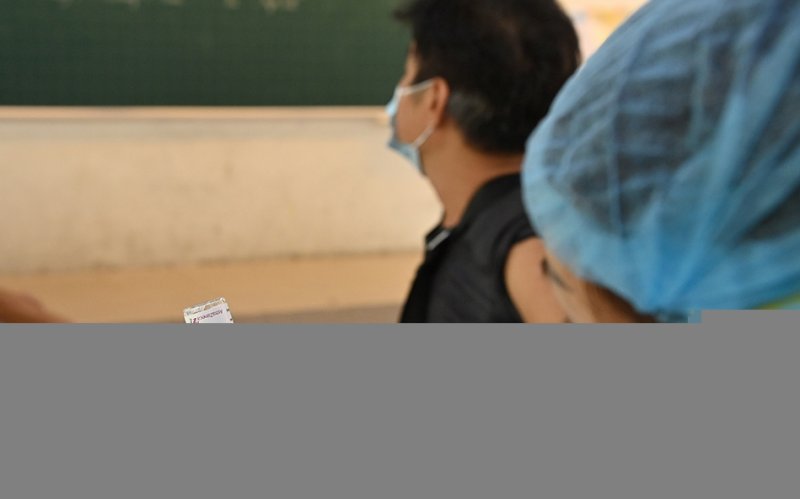 The country had injected nearly 86.32 million doses of vaccines by November 4.

NDO/VNA - Vietnam recorded 7,504 new coronavirus infections, including 17 imported cases, in 60 cities and provinces across the country on November 5, an increase of 911 cases compared to the previous day.

Southern Dong Nai province reported the highest number of infections with 953, followed by the neighbouring province of Binh Duong with 917 and Ho Chi Minh City with 912.

According to the Ministry of Health’s report, 3,093 patients nationwide are in serious conditions, with 292 requiring invasive ventilation and 16 on life support (ECMO).

A further 1,941 patients were given the all-clear, taking the total number of recoveries to 837,347.

By November 4, the country had injected nearly 86.32 million doses of vaccines, with more than 26.96 million people now fully inoculated.