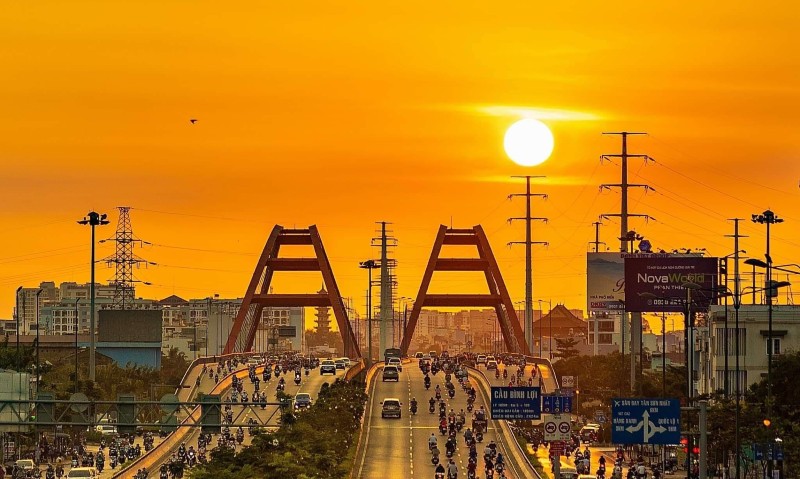 Vietnam recorded the lowest daily increase of COVID-19 cases on Tuesday in more than two months as 2,949 fresh infections were logged in the last 24 hours and an additional 93 deaths.

The data showed, new cases bring the national tally to 846,230. Among the new cases, ten were imported and 2,939 were local transmissions. A total of 1,183 new infections were reported in the community.

Related: Most of businesses in HCMC resume operations as Covid under control

According to the health ministry, HCMC recorded the highest number of daily infections with 1,018, followed by Dong Nai Province with 501 and Binh Duong Province with 447.

1,347 patients have now made a full recovery, taking the total number of recoveries to 786,095, health ministry reported.

Many enterprises in the south are trying hard to make up for time lost to the pandemic even as they confront several challenges including worker shortages and lack of orders.

Since HCMC started reopening its economic activities earlier this month, companies have been trying to increase their production, boost manufacturing in the last quarter after three months of limited operations, local media reported.

With 74.5 percent of the adult population fully vaccinated, the city is gradually lifting restrictions to “live with Covid-19,” as the new normal and trying to avoid another citywide closure.

Businesses under the Food and Foodstuff Association of HCMC are working to recover production from the current 50 percent of capacity to 80 or even 100 percent by the end of the year, according to local media.