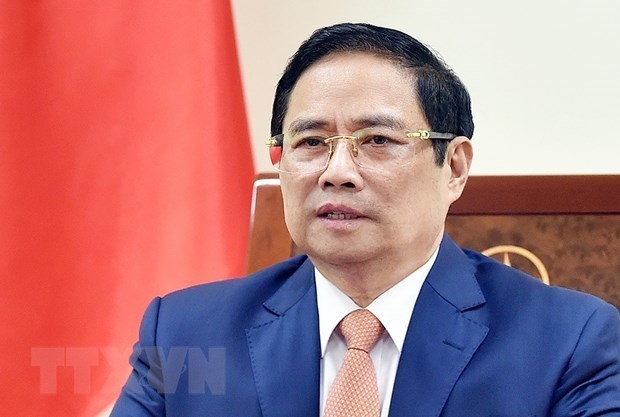 NDO/VNA – Prime Minister Pham Minh Chinh will attend and deliver a pre-recorded speech at the 4th Russian Energy Week, which will take place in Moscow from October 13-15, at the invitation of Russian leaders and Government.

Initiated by the Russian Government in 2017, the Russian Energy Week is an important event in the energy sector, which serves as a platform for discussions on development and international cooperation in energy. It brings together leaders from many countries, international organisations and major businesses in energy.