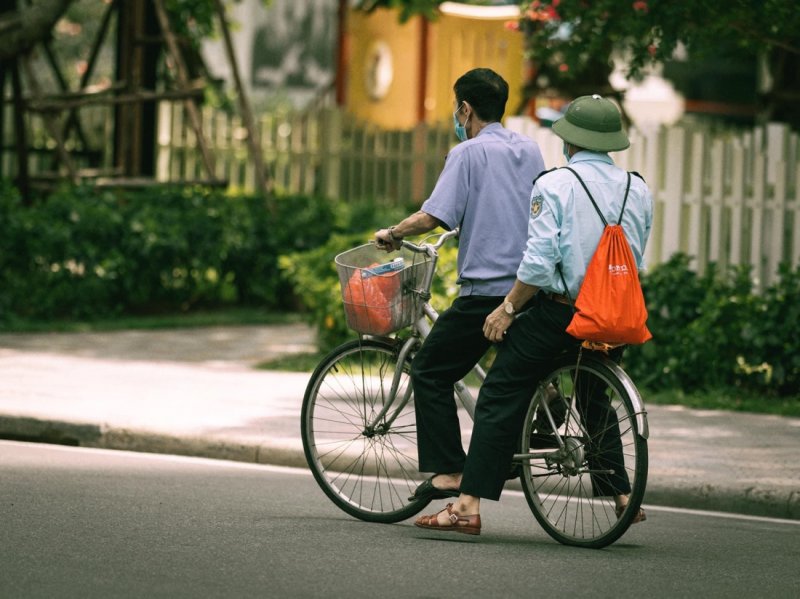 The latest cases, including 4,147 local and three imported infections, were reported in 43 provinces and cities, the health ministry said, elaborating 1,986 patients were detected in the community.

The country had confirmed 4,356 locally-infected patients on Wednesday.

Vietnam has found 822,238 community transmissions in 62 out of its 63 provinces and cities since the fourth – and worst – virus wave emerged on April 27, health ministry reported.

The country logged merely 1,570 locally-transmitted infections in total in the previous three waves.

According to the report, the toll has mounted to 20,223 deaths after the ministry recorded 120 fatalities on the same day, including 92 in Ho Chi Minh City and 19 in Binh Duong Province.

Health workers have administered over 49 million vaccine doses, including 1,086,638 shots on Wednesday, since inoculation was rolled out on March 8.

Above 12.8 million people have been fully vaccinated.

Vietnam’s health authorities aim to immunize at least two-thirds of a population of nearly 98 million people against COVID-19 by the first quarter of next year, the Tuoi Tre Newspaper reported.