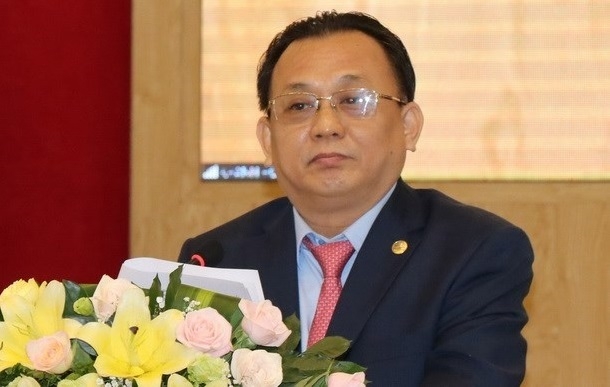 NDO/VNA - The People's Committee of Khanh Hoa province and the administration of St. Petersburg city of Russia held a webinar on September 29 to promote cooperation between the two localities.

The event aimed to introduce the potential and beauty of the two localities in particular, and the two countries in general; thereby orienting ways to promote cooperation and investment, especially tourism and health.

Evgeny Grigoriev, Chairman of the Committee for External Relations of St. Petersburg, said that his city has twinned with Khanh Hoa province and Ho Chi Minh City of Vietnam. St. Petersburg is responsible for contributing to bringing two-way trade turnover to US$10 billion a year through cooperation between localities.

Le Huu Hoang, Standing Vice Chairman of the Khanh Hoa provincial People's Committee, expressed his hope that through the webinar, the Russian city will clearly know about potential, strengths and cooperation opportunities with Khanh Hoa province, especially in tourism and health. He suggested St. Petersburg to assist his province in COVD-19 prevention and control.