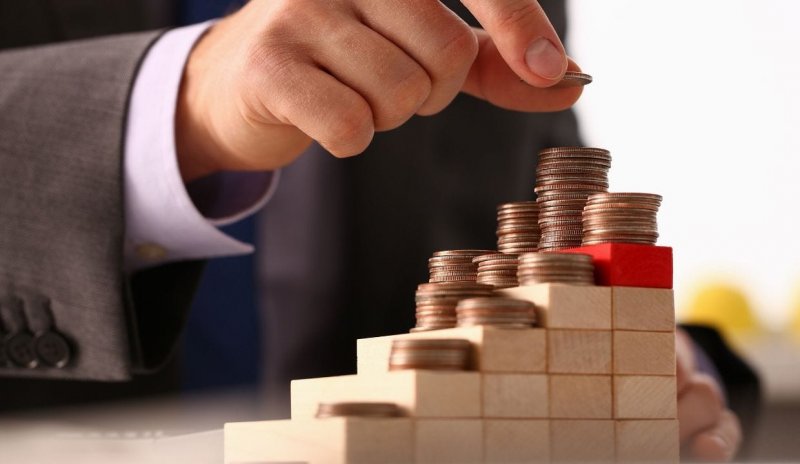 “With efforts from the government to promote digital economic growth and create a favorable business environment to attract foreign investment, Vietnamese startups will have many opportunities to make a breakthrough as investment activities progressively resume at the normal pace,”

HSBC Bank Vietnam announced that it has supported General Atlantic and Dragoneer Investment Group in co-leading a US$250 million in Series B funding round in VNLIFE Corporation Joint Stock Company (VNLIFE), a leading technology company pioneering the development of Vietnam’s digital ecosystem.

This is considered the largest capital raising deal revealed in the venture capital market in Vietnam recently. The injection of capital is expected to accelerate the growth of VNLIFE’s existing businesses and support its development of new platforms and technologies to better serve its merchant partners and Vietnamese consumers.

Similarly, VinaCapital Ventures (V2), the technology investment platform of VinaCapital Group, said it has invested in GlobalCare, an insurtech company that provides solutions for the sale and administrative processes of insurance agencies and business partners selling non-life insurance policies.

Founded in 2017 by Dinh Thi Ngoc Niem and her co-founder, Hang Minh Loi, GlobalCare’s distributors and agencies, including 3,000 distributors to online transaction points and other leading service sharing platforms, provides a variety of insurance products for customers to choose. It also offers a complete technology solution for more than 10 major distribution channels and 200,000 insurance agents.

The terms of the investment were not disclosed but based on GlobalCare’s contributions to the insurance industry and V2’s investment history, the transaction value is expected to reach millions of dollars.

Earlier in August, Loship, a delivery startup in Vietnam, announced that it successfully raised $12 million in Pre-Series C round, bringing the company’s valuation to over $100 million.

This round of financing was jointly led by venture capital firm BAce Capital backed by Ant Group and investment unit of Sun Hung Kai Co. Lt., an investment company listed in Hong Kong. The money will help Loship increase its presence in five key markets including Ho Chi Minh City, Hanoi, Da Nang, Can Tho and Bien Hoa.

According to Hoang Duc Trung, CEO of VinaCapital Ventures, every year VinaCapital Ventures evaluates hundreds of potential investment opportunities either through partners such as Zone Startups, which have invested in Fundiin or cooperated with other entities. Even during the Covid-19 pandemic, they were always busy finding and evaluating potential startups and finalizing investment deals, he said.

Tim Evans, General Director of HSBC Vietnam agreed, saying that startups are expected to thrive after the Covid-19 period in Vietnam.

HSBC would continue to connect foreign investors with potential Vietnamese technology companies, regardless of the funding round they are in, to create more and more new “unicorns” for Vietnam. This is part of HSBC’s strategy to support foreign investment, both directly and indirectly.

According to HSBC, in recent years, Vietnam has emerged as a startup hub, catching up with regional countries like Indonesia and Singapore.

With a young intellectual population, high internet coverage and smartphone usage, and the support of the Government, Vietnam would continue to maintain its position as an attractive destination for both investors and technology companies, it said.

According to the Vietnam Innovation and Tech Investment Report 2020 released by the Vietnam National Innovation Center (NIC), though Vietnam’s tech investment landscape experienced an inevitable hit due to the Covid-19 pandemic, Vietnamese entrepreneurs have done their best with available resources during an unprecedented time. Challenges could always be interpreted as opportunities that welcome the birth of new disruptive business models.

“With efforts from the government to promote digital economic growth and create a favorable business environment to attract foreign investment, Vietnamese startups will have many opportunities to make a breakthrough as investment activities progressively resume at the normal pace,” it said.

Commenting about the startup market prospects in Southeast Asia, Singapore’s Golden Gate Ventures said more startups will emerge in the region by the end of the decade, with the number of companies announcing initial public offering (IPOs) expected to surpass 300 by 2030.

Among them, Vietnam is considered a “rising star” in the region and will emerge as the third largest startup ecosystem in Southeast Asia by 2022 with more venture capital funds in the region pledging to pour early-stage capital into local startups, according to Golden Gate Ventures.