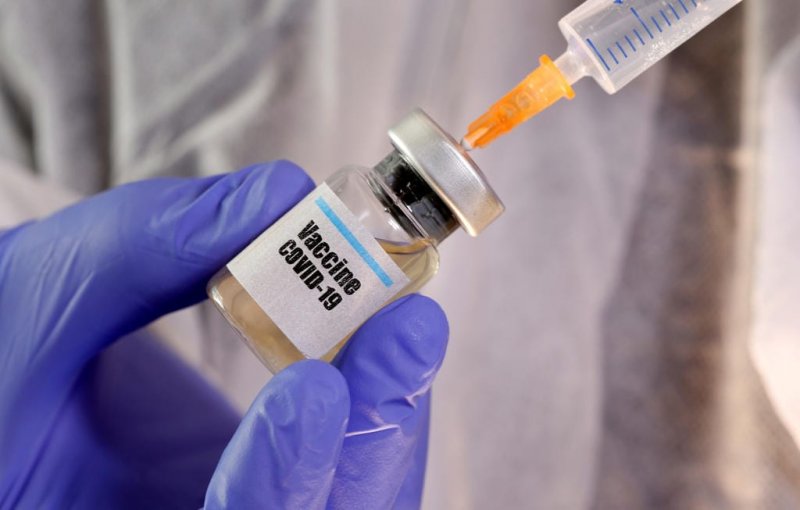 Vietnam has approved Cuba’s Abdala vaccine for use against the coronavirus, the government said on Saturday, as the Southeast Asian country battles its worst outbreak of the pandemic.

Abdala becomes the eighth Covid-19 vaccine approved for use in Vietnam, which has one of the lowest vaccination rates in the region, with only 6.3% of its 98 million people having received at least two shots.

Related: Reopen: Over 90% of HCMC’s over 18 residents get first doses of vaccine

Vietnam has recorded 667,650 coronavirus infections and 16,637 deaths — the vast majority of which were part of the Delta-driven outbreak which began in late April.

“The Ministry of Health has approved (the) Abdala vaccine, based on the country’s urgent need for its Covid-19 fight,” the government said in a statement.

The ministry last month said Cuba would supply large quantities of Abdala to Vietnam and transfer the production technology by the end of the year.

Vietnam and Cuba are among the last five Communist-ruled countries in the world, along with China, Laos and North Korea.

In July, Vietnam urged the United States to end its “hostile policy” toward Cuba and lift its longstanding trade embargo after rare anti-government protests on the island.