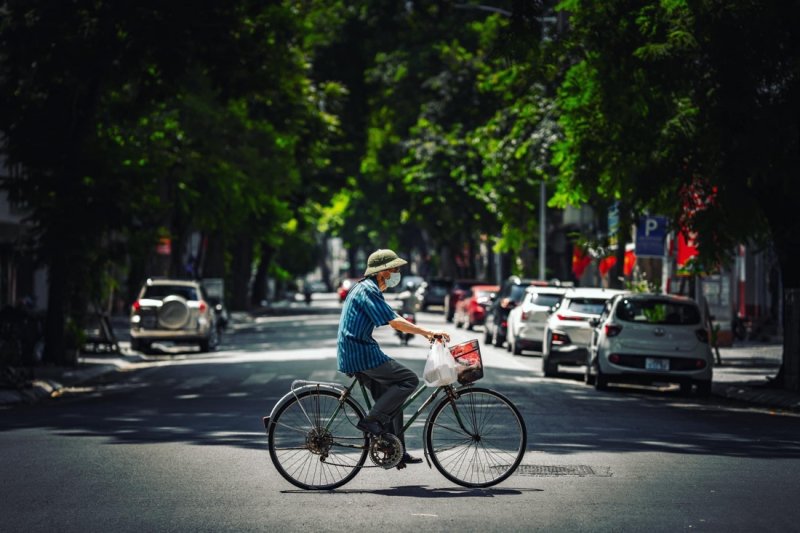 According to the latest report by the authorities, HCMC accounted for 7,310, marking the second-highest daily tally ever after 8,499 cases were recorded last Friday, followed by Binh Duong with 3,966 cases and Dong Nai with 945 cases.

Nationwide, another 316 Covid-19 patients were confirmed dead Tuesday, including 253 in HCMC, raising the toll of the ongoing wave to 13,666.

According to VNExpress, since the wave started on April 27, community transmissions have been recorded in 62 of Vietnam’s 63 cities and provinces, with HCMC accounting for the most cases, 265,846, followed by Binh Duong with 138,593, and Dong Nai 30,365.

Of all the patients recorded in the wave, 311,710 have recovered.

More than 22.67 million people have been vaccinated against the novel coronavirus and over 3.4 million have received two doses, VNExpress reported.

At a governmental meeting with local authorities on Covid-19 prevention last month, Prime Minister Pham Minh Chinh had reiterated that Covid-19 vaccines would “absolutely” be available for free.

Prioritized groups for Covid-19 vaccination include frontline workers in the coronavirus fight, like doctors, nurses, police officers and reporters.

A doctor and two officials have been arrested in HCMC and Binh Duong for charging people money to administer Covid-19 vaccine shots that are supposed to be free. 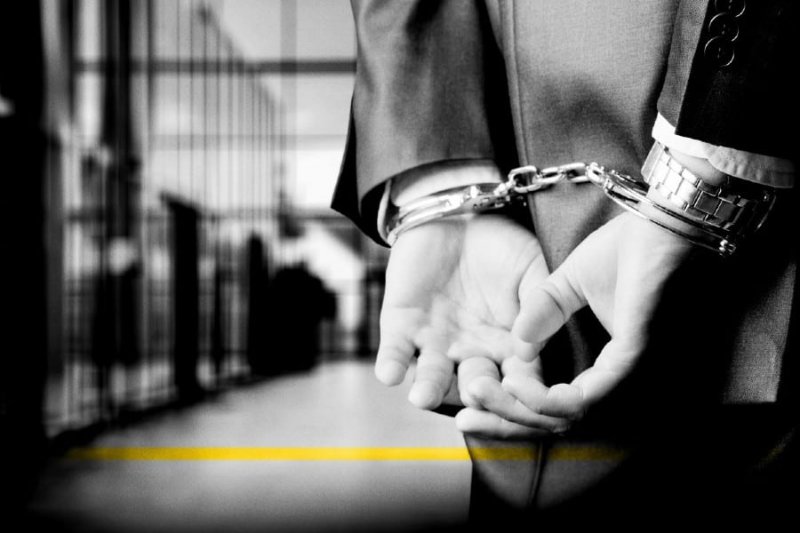 Truong Manh Thao, 37, an official in HCMC, was arrested by local police Tuesday for allegedly abusing power in performance of official duties.

According to a report, Thao “cooperated” with at least 20 people, who are not among prioritized groups for Covid-19 vaccination. He arranged to give them Covid-19 vaccine shots of their choice in return for cash or in kind payments.

Thao has admitted that he earned over VND10 million ($439.59) from the deals, along with other valuables.

Earlier, on Monday, Nguyen Thai Hiep, 31, a doctor at a medical center and Le Van Thang, 24, a guard in Binh Duong were also detained. Hiep and Thao will be investigated for similar offences while Thang will be probed for abuse of influence over an office holder for personal gain.

Hiep is accused of having cooperated with Thang to collect money from those who wish to receive Covid-19 vaccine shots. Thang, through a third party, allegedly agreed to let 17 people, who were either unvaccinated workers and those not included in prioritized groups, to enter the medical center to be vaccinated for VND600,000 each.

Thang invited 10 people in for vaccination while the other seven were yet to get theirs. He was caught red-handed while receiving VND10.2 million from a third party.

Thang has confessed to have cooperated with doctor Hiep. The pair had vaccinated 42 others the same way and collected VND17.5 million, police said. Hiep’s response is yet to be made public. VNExpress reported.