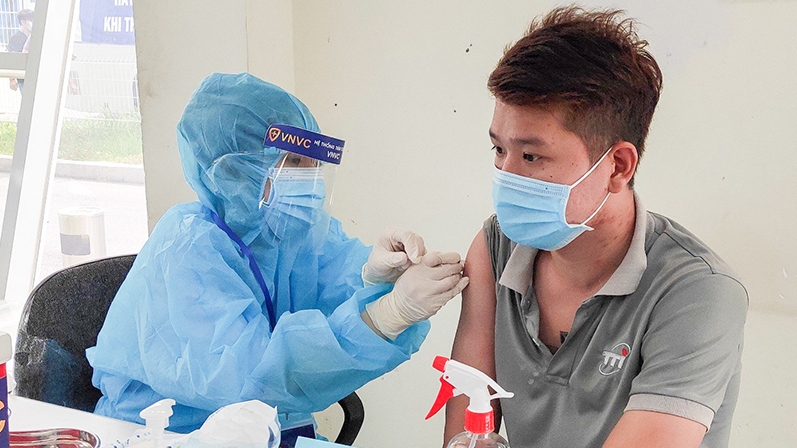 This is part of the 30 million vaccine doses that the VNVC has ordered from AstraZeneca under the sponsorship of the Ministry of Health.

With the newly-arrived lot, so far Vietnam has received nearly 29.5 million COVID-19 vaccine doses, including 10.1 million imported by the VNVC.

The same day, the Ministry of Health sent a document asking localities to speed up the injection of the second COVID-19 vaccine shots.

Agencies and localities reported that as of August 29, Vietnam had given 19.7 million doses of COVID-19 vaccines to the people, including 14.7 million receiving one shot and over 2.5 million others, full two.