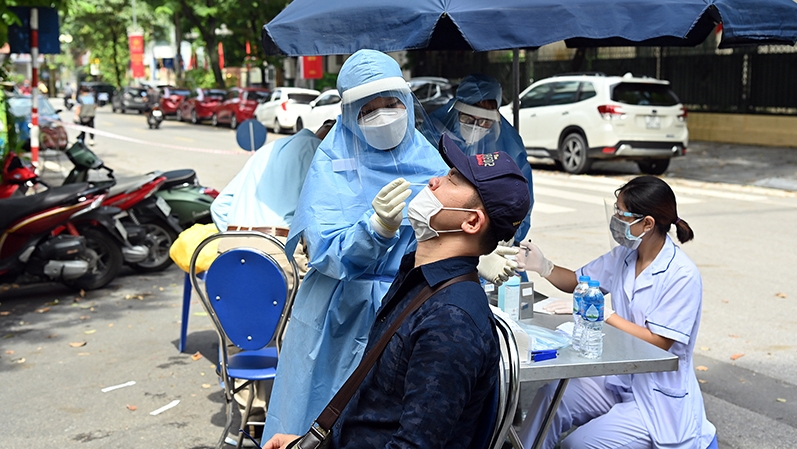 Ho Chi Minh City, which is the current largest pandemic of the country, logged the highest number of cases with 5,294 infections. It was followed by Binh Duong, with 4,129 infections.

Vietnam has so far logged 381,363 infections, ranking 66th out of 222 countries and territories in the world. In terms of infection rate, Vietnam is placed 168th with an average of 3,879 cases per 1 million people.

Among those under treatment, 749 are being cared for in ICUs and 27 are treated with ECMO.