Vietnam’s representative to the United Nations has emphasized the need to prioritize humanitarian assistance efforts to help the Syrian people overcome the impact of the ongoing crisis in Syria. While addressing a United Nations Security Council (UNSC)’s meeting on the escalating crisis in Syria held on August 24, Ambassador Dang Dinh Quy, Vietnam’s Permanent Representative to the United Nations, voiced concerns about the complicated security situation and its impact on civilians.

The diplomat called on all parties in Syria and international partners to promote dialogue and trust-building to seek a peaceful solution to more than a decade of instability. He welcomed the Security Council's consensus on extending cross-border aid mechanisms to Syria and underlined the importance of maintaining a consensus in seeking a long-term and comprehensive political solution, VOV cited.

At the meeting, UN Secretary-General's Special Envoy for Syria Geir Pedersen and UN Under-Secretary-General for Humanitarian Affairs Martin Griffiths delivered reports on the political progress and humanitarian situation in Syria. The speakers shared concerns about the deteriorating security situation in recent months, especially in the northwestern and southwestern regions of Syria.

In June and July this year alone, unrest in the northwest killed at least 53 civilians, destroyed infrastructure and forced more than 20,000 people to leave their homes. This is the largest number of displacement after the parties reached a ceasefire agreement in this area since March last year. Increased violence in the city of Daraa in southwestern Syria, near the border with Jordan, since the end of July, has displaced more than 35,000 people and limited humanitarian access. 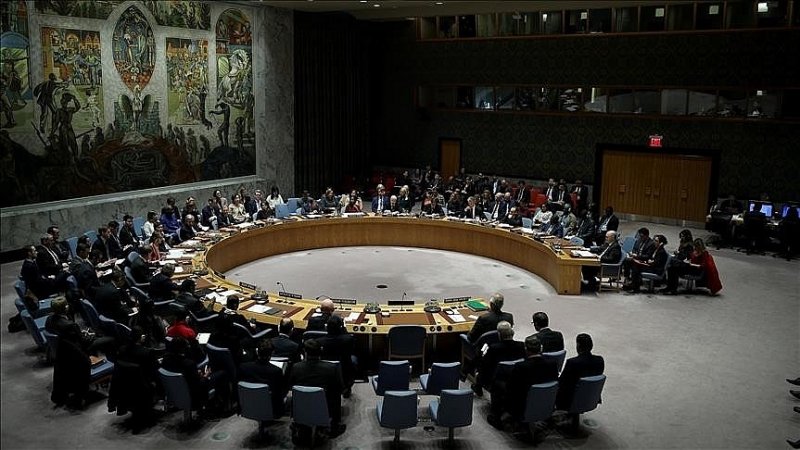 While welcomed the UNSC's decision on extending the cross-border aid mechanism to Syria in July, the two UN representatives continued to express their worry about the heavy impact of violence, economic crisis, lack of water security, and the Covid-19 pandemic to millions of civilians. Both of them underlined the need for the international community to make efforts to promote humanitarian aid in all forms and support the restoration of essential services for people after conflict.

Regarding the political process, Special Envoy Pedersen said that he was continuing to act as a "bridge" between the Syrian government's negotiating teams and the opposition in order to promote negotiations on constitutional reform within the framework of the Constitution Committee, according to VNA.

After five rounds of deadlocked negotiations since September 2019, the parties are maintaining negotiations on the working procedures of this committee to achieve more specific results. He reiterated the call for the establishment of a new international exchange framework between stakeholders, thereby calculating concrete steps in an effort to find a political solution.

The UNSC members emphasized the importance of pushing up a comprehensive political solution on the basis of Security Council Resolution 2254 towards a definitive settlement of the crisis in Syria. They also shared concerns about the deterioration of the security situation in the country and called on all parties to exercise restraint, facilitate dialogue and negotiation, protect civilians and maintain humanitarian assistance.