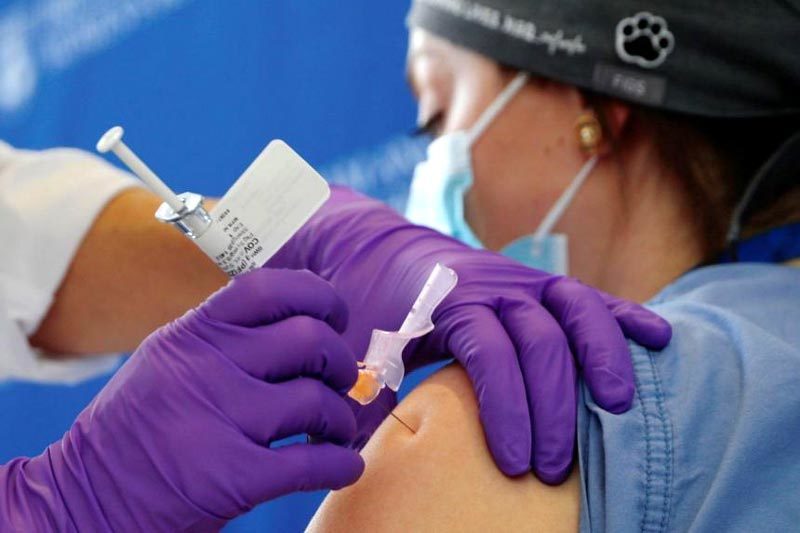 A shipment of fake COVID vaccine cards from China, headed to New Orleans, has been intercepted by U.S. Customs and Border Protection Officers in Memphis.

Officers say there were 15 such shipments of low-quality counterfeit vaccine cards. The cards had blank lines for names, birthdays, lot numbers, and even a CDC logo, but were riddled with typos, unfinished words, and some Spanish verbiage was misspelled.

Some of the shipments had packs of 20, 21, or 100, without any attempt to conceal them in books or paintings or anything.

Memphis has made 121 seizures totaling 3,017 of these cards.

Buying, selling, or using a counterfeit COVID-19 vaccination card is a crime, according to the FBI. It can be categorized as the unauthorized use of an official government agency seal. Violators face a fine and up to five years in prison.

“These vaccinations are free and available everywhere,” said Michael Neipert, Area Port Director of Memphis. “If you do not wish to receive a vaccine, that is your decision. But don’t order a counterfeit, waste my officer’s time, break the law, and misrepresent yourself. CBP Officers at the Area Port of Memphis remain committed to stopping counterfeit smuggling and helping to protect our communities. But just know that when you order a fake vaxx card, you are using my officers time as they also seize fentanyl and methamphetamines.”