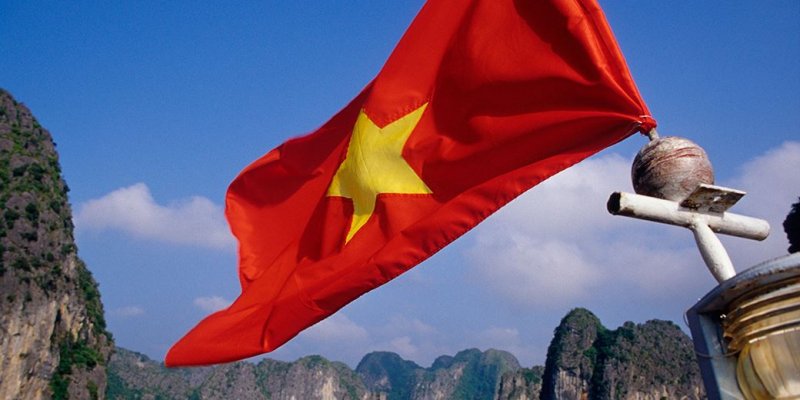 “Attention has been paid to cultural and social affairs, while social security has been ensured”, the Prime Minister spoke at the Government’s regular meeting on August 11.

“This is also the common assessment of international organizations and institutions,” he added.

Regarding the fight against COVID-19 pandemic, the government’s leader said the pandemic is till under control, adding major pandemic clusters have been contained, the Vietnam News Agency reported.

Related: Vietnam’s economy can only grow from 3.5-4 percent this year

Some localities have effectively implemented the Government’s Resolution No. 68, providing timely support for employees and employers affected by the pandemic, according to the Prime Minister.

“All the agencies and localities to raise public awareness and responsibility, and encouraged residents to seriously observe COVID-19 prevention and control regulations” Prime Minister said.

He asked all-level Party Committees and the entire political system should carry forward their role to strictly implement the Prime Minister’s relevant directives.

“Each agency, enterprise, commune and ward must be a fortress to fight against the pandemic, and each citizen must be a soldier in the combat,” the government leader said.

For the vaccine issue, he affirmed Vietnam’s sound vaccine strategy, further explaining that apart from imports, the Government and concerned agencies are working hard to accelerate the transfer and research of COVID-19 vaccine production technology to produce the vaccines domestically.

Although the work is going smoothly, domestic vaccine production and recognition requires more time and must follow strict scientific and legal procedures.

For businesses, the Prime Minister stressed the need to avoid any disruptions in the supply chain while regulations on goods circulation are strictly observed.

Prime Minister said it was time to focus on combating the pandemic because a successful fight against the COVID-19 would promote socio-economic development and facilitate socio-economic recovery.

However, he said, economic development should be maintained to have resources to prevent and control the pandemic.

The Ministry of Public Security was assigned to assist the frontline forces and ensure security and order for the people while the Ministry of Information and Communications was directed to strengthen dissemination campaigns on the work and counter false allegations of hostile forces.

The Prime Minister noted that ministries, agencies, and localities must step up the fight against corruption, refrain from acts that cause troubles for the people, and prepare documents for submission to the upcoming second session of the 15th National Assembly, according to Vietnam News Agency.