“I am honored to be sworn in by Administrator Bill Nelson, and I am grateful to President Biden for the opportunity to oversee NASA’s budget and help carry out the agency’s groundbreaking missions,” Vo Schaus was quoted by NASA. 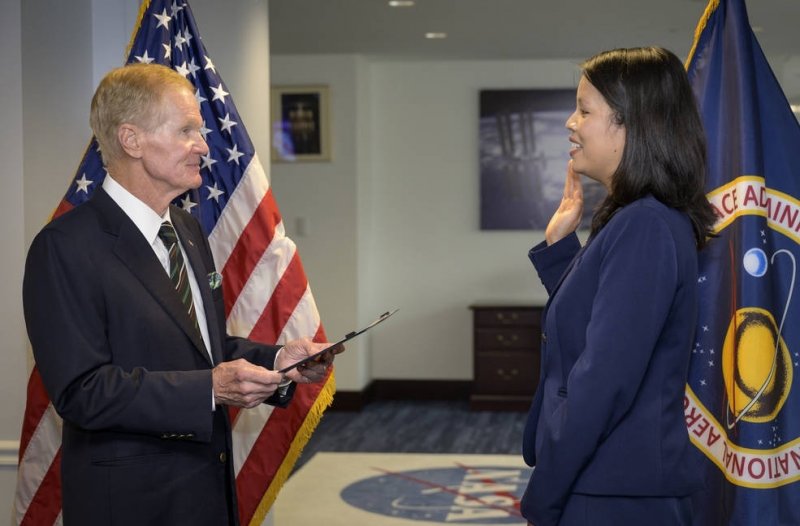 “The budget is more than just financial management – it is crucial to supporting the world’s most talented workforce and maintaining mission support. I will uphold the agency’s values in our efforts to create educational opportunities, combat climate change, build back better, and venture out farther into the cosmos than ever before. As a first-generation American, I am honored to join the Biden-Harris Administration and serve a country that has given my family so much. I am deeply grateful to my parents who, as Vietnamese refugees, overcame innumerable hurdles so their children could pursue the American dream. I wouldn’t be here today without their sacrifices.”

“I’m thrilled to welcome Margaret to the NASA family,” Nelson said. “I know her many years in public service will serve her well as she works to bring NASA’s goals and missions from concept to reality. I look forward to working with Margaret as NASA prepares to land the first woman and person of color on the Moon under the Artemis program, develops groundbreaking aerospace technologies, carries out next-generation Earth science, and revolutionizes the aviation sector.”

“Under Margaret’s leadership, NASA will advance its goals and missions and continue the agency’s legacy as home to the best workforce in the world,” Melroy said. “As an accomplished career civil servant with experience across many federal agencies, she brings a wealth of knowledge and experience to NASA. I am excited to welcome Margaret to the team, and I can’t wait to see what we will accomplish together.” 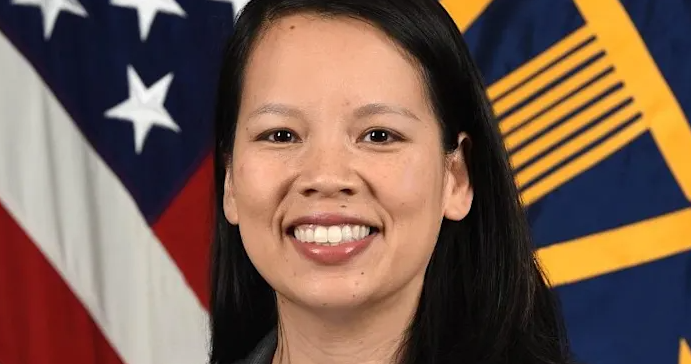 Who is Margaret Vo Schaus?

Over the past decade, Vo Schaus has held numerous leadership roles with responsibilities for the financial management and business operations of science and engineering organizations at the departments of Energy and Defense. She most recently served as the director for business operations in the Office of the Under Secretary of Research and Engineering at the Department of Defense, where she was responsible for oversight of a multibillion-dollar budget.

As reported by Yahoo News, she was also a career member of the Senior Executive Service and had held leadership roles at the departments of Energy and Defense over the past decade.

Vo Schaus received her bachelor’s in science, technology, society and English, as well as her master’s in management science and engineering from Stanford University.