The Foreign Ministry has directed Vietnamese representative agencies in Japan to continue to monitor and closely coordinate with Japanese authorities to clarify the case. 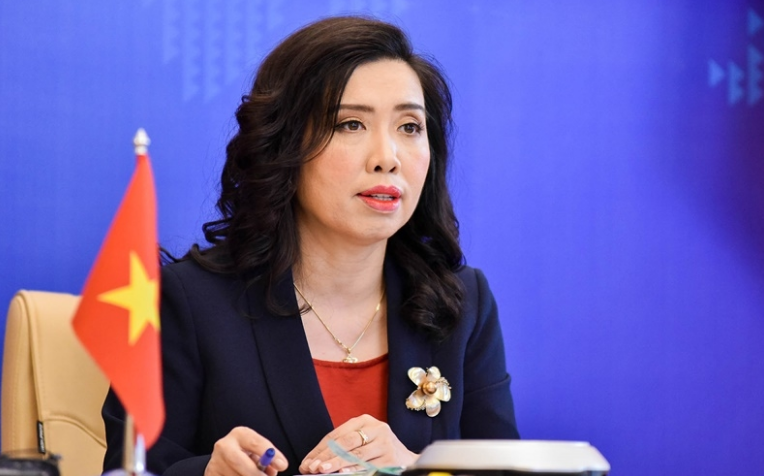 Spokeswoman of the Ministry of Foreign Affairs (MoFA) Le Thi Thu Hang on Aug. 3 noted that shortly after there was a video recorded by a Vietnamese expat in Japan on Aug. 2 which showed a young man was assaulted and died after being pushed into a river in the Namba area of the Japanese city, the Consulate General of Vietnam in Osaka, Japan contacted Osaka police and sought information from the Vietnamese community in the Kansai region to verify the case.

In addition, the Consulate General sent a diplomatic note asking the Ministry of Foreign Affairs of Japan and Osaka police to help verify the case and provide information for the implementation of citizen protection measures.

The Consulate General had also contacted the person who was believed to record and upload the video to the fanpage “Osaka Baito” on Facebook. However, that person denied being the recorder and claimed that he only uploaded the video to attract views.

In a document sent to the Vietnamese Consulate General in Osaka, the police identify the victim as T.T.A, 22, holding the passport number C6798205. He was assaulted and pushed into the river at 8:20pm on Aug. 2 in the pedestrian area near Ebisu bridge in Chuo district, Osaka city.

Though the rescue team rushed him to hospital, he died at 9:21pm the same day.

According to the police station, an eyewitness report said the victim was badly beaten by a man. He tried to push the victim into the river and then fled the scene

The suspect was wearing a white, short-sleeved T-shirt and black pants. . 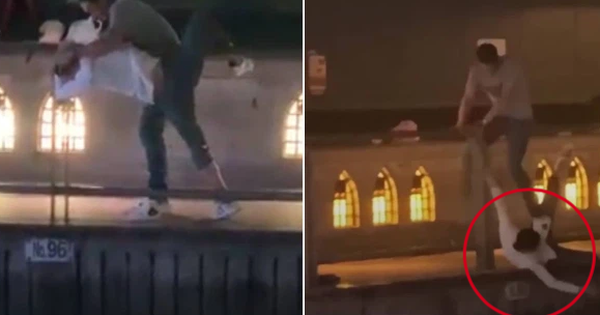 A male university student in his 20s who claims he witnessed the incident said, a group of Japanese people and foreigners started arguing and a fight broke out. Soon after, one Japanese man grabbed the victim's arm and leg and hurled him into the river, and apparently threw a bottle at him.

The suspect also climbed over the cordon to kick the victim to the ground.

"Both groups were shouting loudly and started arguing. They looked drunk," said the university student.

In particular, there are many videos on social networks recorded by Vietnamese witnesses that are causing a stir in the community.

The scene is in the central part of the Minami downtown area, where many young people hang out, reported Mainichi Japan. 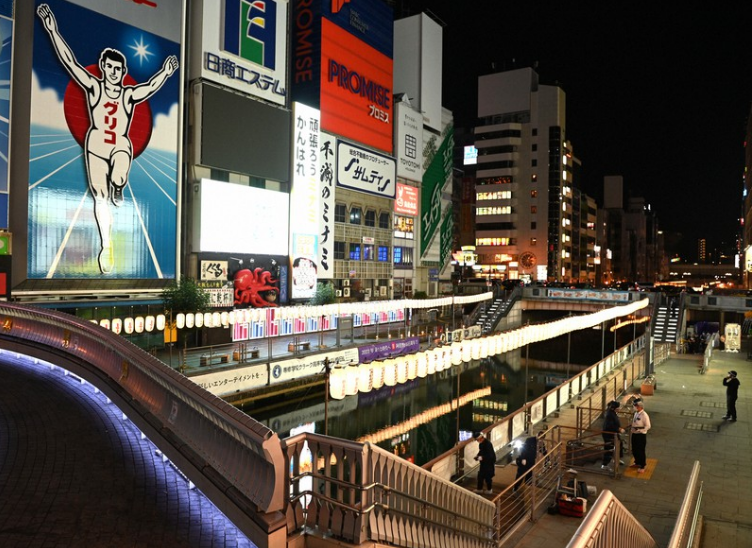 According to the Vietnam News Agency, the Vietnamese Consulate General in Osaka said it had worked with the Japanese Foreign Ministry and the Osaka police, requesting prompt investigation to soon bring the criminal to justice.

The Consular Department under the Ministry of Foreign Affairs is also urgently working with domestic authorities to assist the victim's family with post-mortem care.