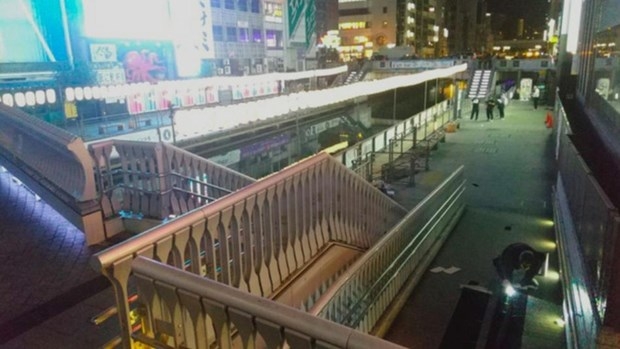 NDO/VNA – The Consulate General of Vietnam in Osaka, Japan on August 3 said it is working with relevant agencies of the host country to clarify information stating that a Vietnamese in Osaka died after being assaulted and pushed into a river by another man.

According to the Consulate General, there was a video recorded by a Vietnamese on social network on August 2 which showed a young man was assaulted and died after being pushed into a river in the Namba area of the Japanese city.

Upon receiving the news, the Consulate General contacted Osaka police and sought information from the Vietnamese community in the Kansai region to verify the incident.

Local police said they will inform the Vietnamese side after investigation.

In addition, the Consulate General sent a diplomatic note asking the Ministry of Foreign Affairs of Japan and Osaka police to help verify the case and provide information for the implementation of citizen protection measures.

It had also contacted the person who was believed to record and upload the video to the fanpage “Osaka Baito” on Facebook. However, that person denied being the recorder and claimed that he only uploaded the video to attract views.

Initial information revealed that the victim was a student who had completed a Japanese language course at a school under the Ashiya International Academy and was applying for temporary visa to stay in Japan.

However, accurate information on his identity still awaits confirmation by Japanese police.