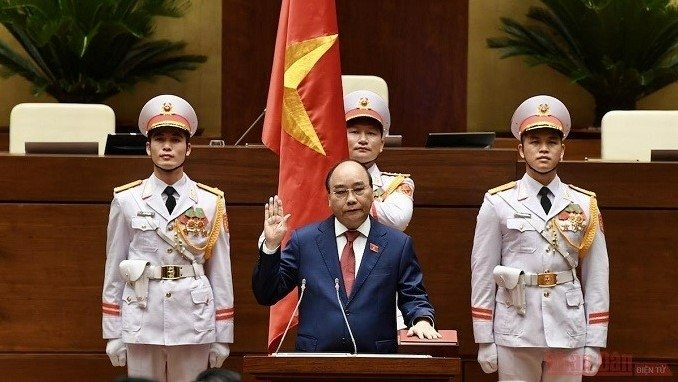 NDO/VNA – Nguyen Xuan Phuc was elected as State President of Vietnam for the 2021-2026 tenure on July 26 during the first session of the 15th National Assembly in Hanoi.

A resolution on the election was adopted with all 483 deputies present, or 96.79% of total lawmakers, voting “yes”. The document takes effect right after it was approved by the legislature. 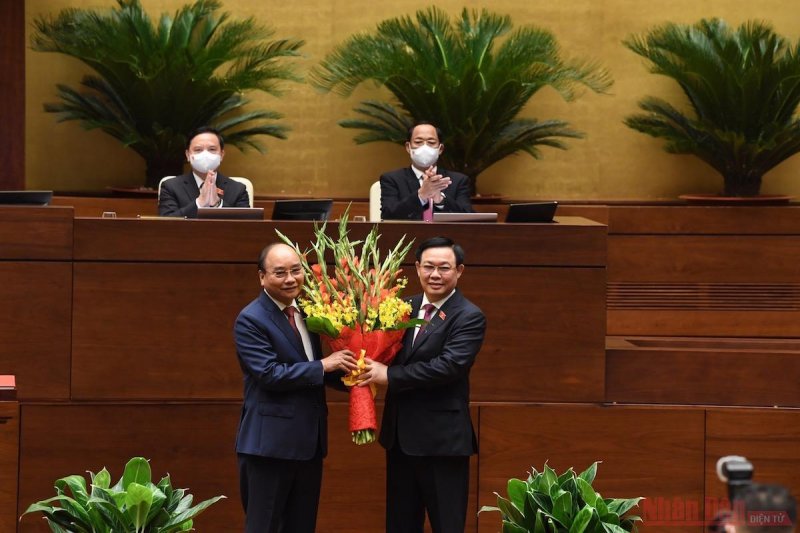