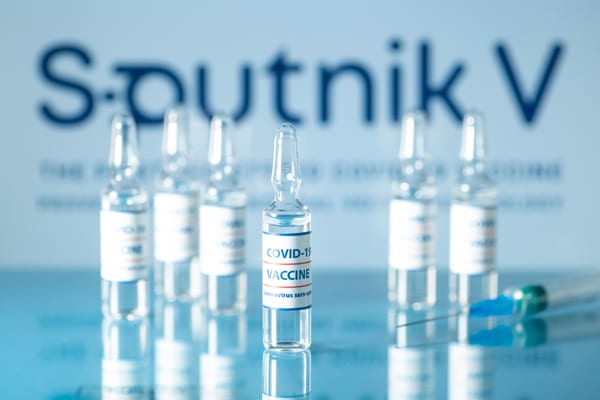 VABIOTECH, one of Vietnam’s leading pharmaceutical companies, and the Russian Direct Investment Fund (RDIF) on July 21 announced the production of a test batch of the Russian Sputnik V vaccine against the coronavirus in Vietnam.

According to VABIOTECH, the made-in-Vietnam Sputnik V vaccine will be used in the national immunisation programme after the technology transfer is completed and it goes through quality control by Gamaleya Center, the Russian research institute that develops the Sputnik V vaccine.

To date, Sputnik V has been registered in 68 countries with a total population of over 3.7 billion, which is nearly half of the global population. The data obtained by regulators of a number of countries during the vaccination of people in Mexico, Argentina, Serbia, Bahrain, Hungary, the UAE, and others, demonstrates that Sputnik V is one of the safest and most effective vaccines against the coronavirus.

In Vietnam, Sputnik V got the approval by the Ministry of Health on March 23, 2021.

“RDIF and VABIOTECH are actively cooperating in the technology transfer process to provide easier access to Sputnik V for the population of Vietnam,” said Kirill Dmitriev, CEO of the RDIF.

“As the pandemic is far from over and new, more dangerous variants of coronavirus are being detected in various regions of the world, the RDIF is increasing capacities for production of Sputnik V to speed up the vaccination with one of the best vaccines in the world,” he added.

President of VABIOTECH Do Tuan Dat said he hopes the cooperation between the RDIF and his firm will help provide quality and affordable COVID-19 vaccines to Vietnam and other Southeast Asian countries./.