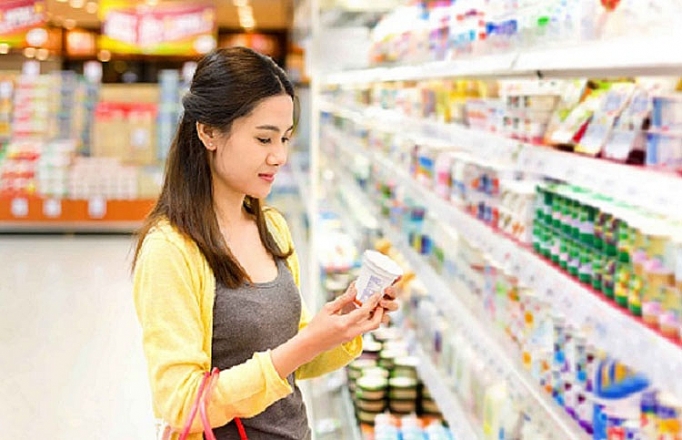 Vietnam Airlines is the most popular brand in the country, according to new data from YouGov. The national flag carrier secured the top spot in a major nationwide poll of Vietnamese consumers, who were asked to rank their ‘most recommended’ brands.

Despite many people being grounded due to the pandemic, Vietnam Airlines tops the list with a score of +89.2. This score is generated from the percentage of customers who would recommend the company to their family and friends.

Vietnam Airlines is one of four local brands to appear in the top ten, indicating that Vietnamese consumers are more likely to recommend local companies. Domestic footwear brand Biti’s comes in fifth place (+84.7), followed by e-commerce platform Đien May Xanh in eighth (+83.2) and fashion retailer Viettien in ninth (+83.0).

Related: How consumer behaviour in Vietnam is changing during the fourth COVID-19 wave?

Fashion retailers fare well in the list, with Japanese retailer Uniqlo in joint second place (+85.6). It is joined by lingerie brand Triumph in sixth (+83.9) and denim brand Levi’s in seventh (+83.4). White goods also have a strong presence in the top ten. South Korean electronics giant Samsung takes joint second place (+85.6) and its Japanese competitor Panasonic is tenth (+82.8). The top ten is rounded off with Abbott in fourth (+84.9).

YouGov also looked at which brands saw the greatest improvement in Recommend scores. Following the trend of white goods having a strong presence in the top ten, white goods manufacturer Kangaroo comes in as the greatest improver (moving up +7.8 points). It is followed by local low-cost airlines Vietjet Air (up +7.1) and Pacific Airlines (up +6.1).

“Vietnamese consumers are incredibly loyal to local brands, with domestic companies holding their own against huge global players in YouGov’s latest rankings.

“Despite international competition heating up, Vietnam’s national flag carrier has secured the coveted number one spot. And, with Vietnamese names making up almost half of the top ten, home-advantage is a significant factor for consumers when deciding which brands to recommend to their family and friends.” YouGov Vietnam CEO Thue Quist Thomasen said.