Truong Hoa Binh has been Vietnam's Deputy Prime Minister since 2016. Previous to the current position, he was the Chief Justice of Vietnamese Supreme People's Court. 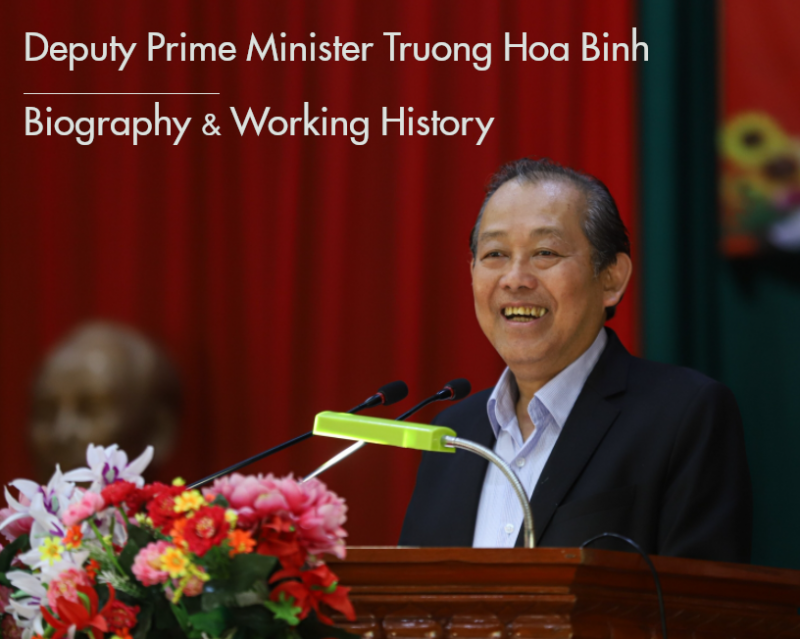 Deputy Prime Minister Truong Hoa Binh was born on April 13, 1955, at Can Guoc District, Long An province. He earned a bachelor's degree at the Ho Chi Minh City University of Technology. He later continued to pursue a master's degree in law.

Truong Hoa Binh joined the Communist Party of Vietnam on November 15, 1973, and became an official member on August 15, 1974, according to Vietnamnet. 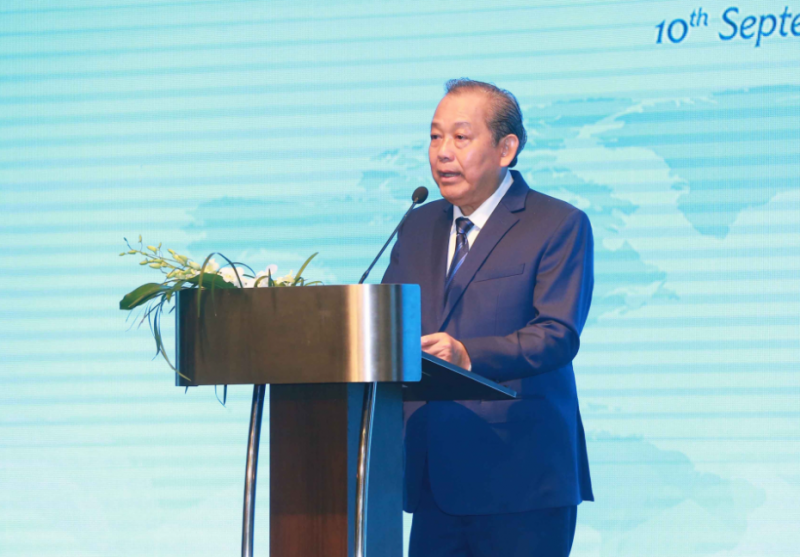 Having been working since 1970, Truong Hoa Binh has received several honorable awards. He was granted a First-class Resistance War Medal, a Second-class Fatherland Protection Order, and a First-class Feat Order. 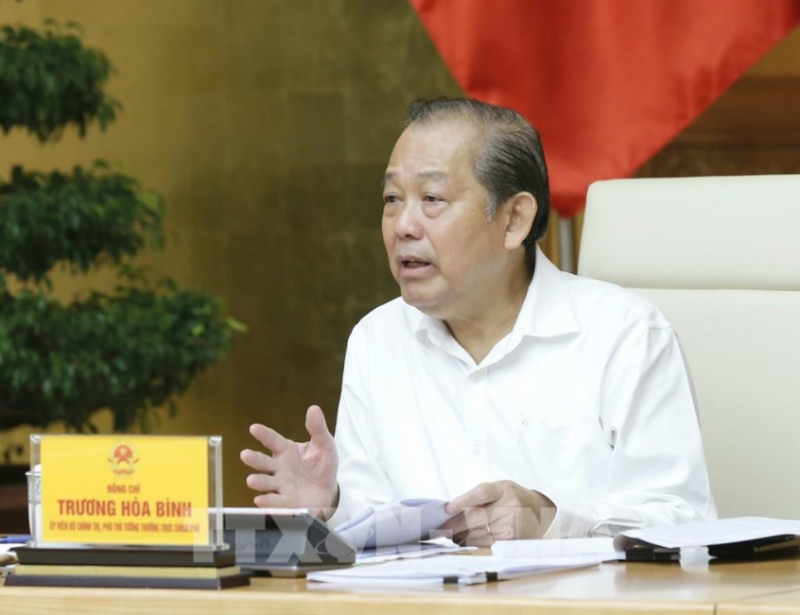 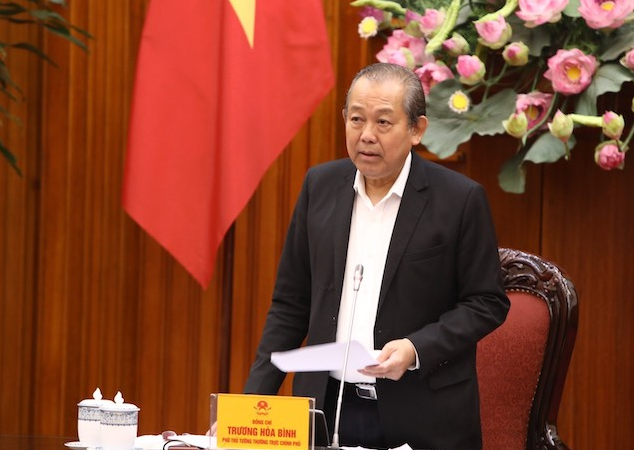 According to VGP, as a Permanent Deputy Prime Minister, Truong Hoa Binh is responsible for assisting the Prime Minister in monitoring and directing the following fields:

- Anti-corruption, inspection, and settlement of complaints and denunciations.

- Assurance of traffic order and safety.

- Ethnic and religious affairs and regular issues related to emulation and commendation.

Today, 13:52
Is Bit Globals a suitable platform to invest your valuable bitcoin stock?