The Union of Friendship Organizations of Quang Nam province, the local Red Cross Society and the People's Committee handed over houses to families affected by recent natural disasters. 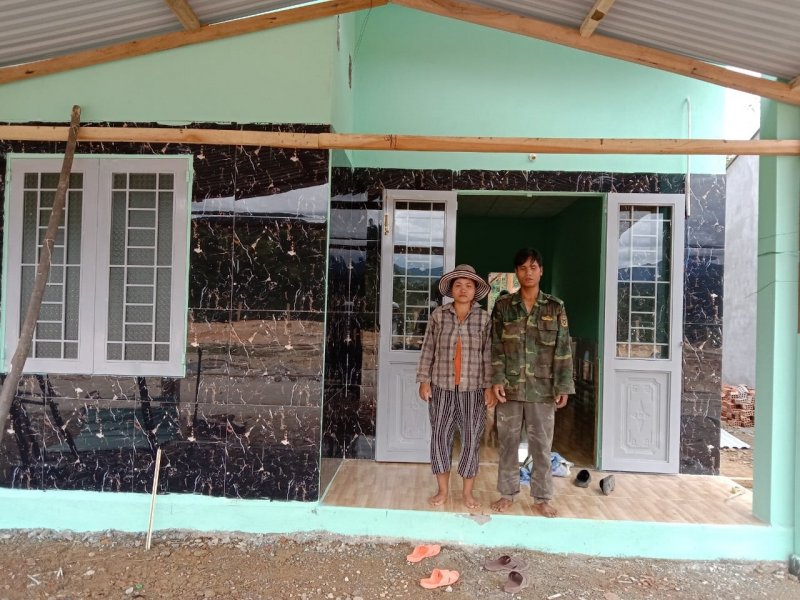 Recently, the Union of Friendship Organizations of the central coastal province of Quang Nam, the Red Cross Society of Phuoc Son district and the People's Committee of Phuoc Loc commune held a ceremony to hand over 6 houses funded by the Children's Education Foundation (CEF) of Australia for families who lost nearly all of their assets in landslides during the Molave Storm at the end of 2020.

Through the Quang Nam Union of Friendship Organizations' campaign to support needy people to overcome the consequences of natural disasters in 2020, CEF has sponsored VND 600 million (USD 26.130) to support the construction of new houses for 6 affected households in Phuoc Loc commune, Phuoc Son district. Each household received VND 100 million.

All 6 houses funded by CEF were completed on July 7. They are solidly built in secure locations arranged by local authorities, so families can feel secure in their new CEF-supported home. 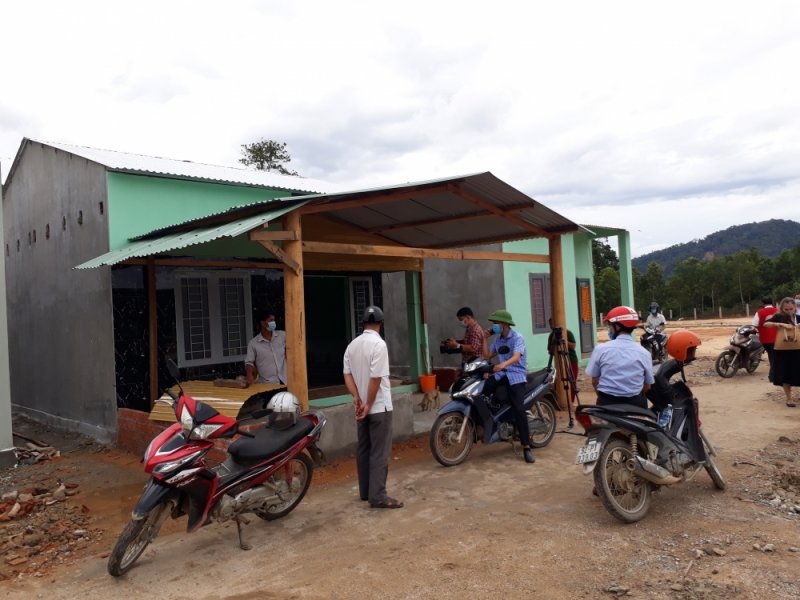 Central Vietnam was battered by strong storms and floods last October. More than 230 people were killed or went missing, according to the Central Steering Committee for Disaster Prevention. At least 380,000 houses were flooded, damaged or collapsed.

A total of VND 508 billion (USD 22.14 million) was lost due to natural disasters between January and June this year, VNA citied data from the General Statistics Office.

The disasters between January and June this year left 34 people dead and missing, and 51 others injured.

According to the Ministry of Agriculture and Rural Development’s General Department of Disaster Prevention and Control, Vietnam was hit by 14 storms, a depression, 120 flash floods and landslides, 90 earthquakes, and other types of natural disasters last year, with 357 fatalities and economic losses of USD 1.73 billion.

Up to seven storms are forecast to hit mainland Vietnam in 2021.