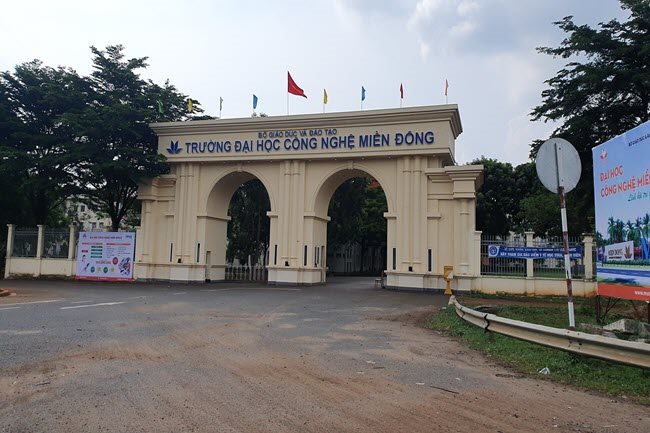 The Mien Dong University of Technology, where a 48-year-old woman who died of Covid-19 had been quarantined – PHOTO: TNO

The deceased is a 48-year-old woman from the province’s Thong Nhat District. She had visited the HCMC-based Hoc Mon wholesale market, which was recently closed due to Covid-19, to do business, reported Thanh Nien newspaper.

She was taken to a local concentrated quarantine center set up at the Mien Dong University of Technology on June 29. She was then transferred to the Dong Nai Lung Hospital for further medical treatment after testing positive for the coronavirus on July 1.

The health official said that she had a medical history of diabetes and hypertension.

Her husband and two children, who had direct contact with her, are being quarantined at the university. Accordingly, her younger brother in the district’s Quang Trung Commune is managing her funeral.

According to the provincial Department of Health, Dong Nai reported 142 Covid-19 cases as of this afternoon, including 110 cases in the current fourth coronavirus wave which began on April 27. Most of the cases are in Thong Nhat District and were linked to the Hoc Mon wholesale market.