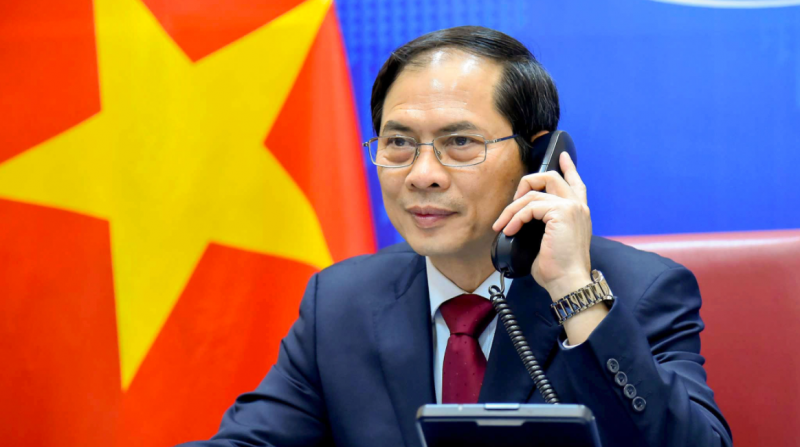 The two diplomats expressed their delight at the sound Vietnam-Egyptfriendly relations over the past time, and pledged to further deepen bilateral cooperation in a wide range of fields, VOV cited.

They agreed to soon resume the exchange of delegations at all levels that have been disrupted due to the Covid-19 pandemic, as well as closely coordinate in dealing with issues of mutual concern and support each other's candidacy at international organizations. 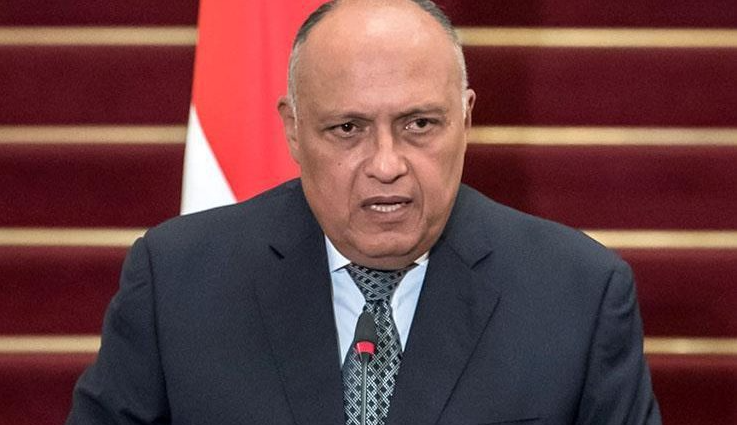 In terms of economics, the two ministers affirmed their joint efforts to raise bilateral trade turnover to US$1 billion as agreed by the two countries' senior leaders, and continue to exchange experience and discuss measures aimed at promoting post-pandemic tourism recovery.

During the phone call, the pair also compared notes on the Grand Ethiopian Renaissance Dam (GERD) and shared views in support of efforts to resolve the issue peacefully through negotiation.

On this occasion, Son invited Egyptian Foreign Minister Sameh Shoukry to visit Vietnam. Minister Shoukry accepted the invitation with pleasure and expressed his wish to welcome Minister Bui Thanh Son to visit his nation at an appropriate time in the near future. 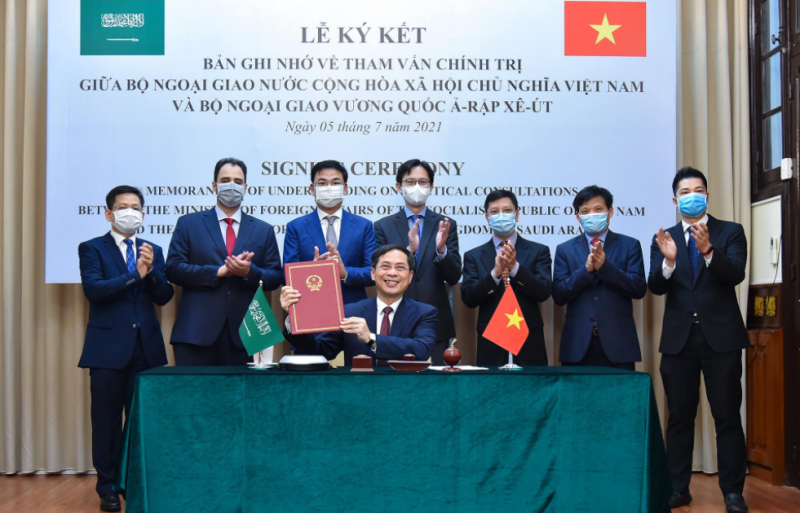 Speaking at the signing ceremony, held virtually, the ministers expressed their pleasure at the fruitful developments of the Vietnam-Saudi Arabia relations, as well as the close cooperation between the ministries.

The Saudi Arabian minister lauded Vietnam’s development achievements, and increasing position in the international arena, and congratulated the country on its role as a non-permanent member of the United Nations Security Council. 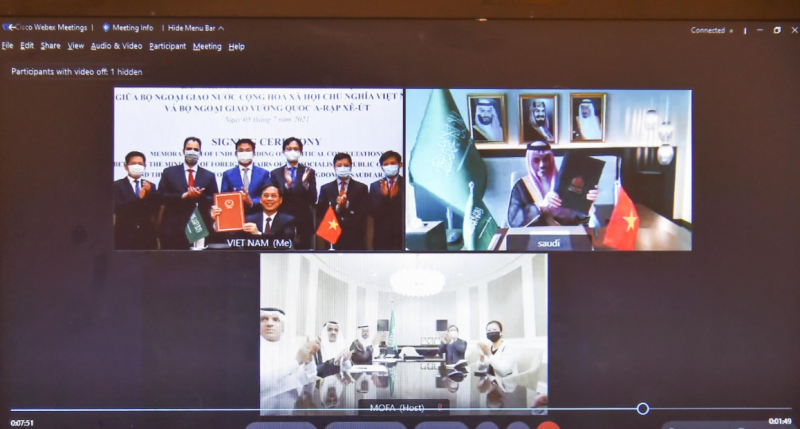 For his part, Son affirmed that Vietnam attaches importance to consolidating and enhancing the friendship and multi-faceted cooperation with Saudi Arabia – one of Vietnam’s important partners in the Middle East.

The signing of the MoU will contribute to establishing a framework for the enhancement of collaboration between the two ministries and countries as well, he said. The ministers used the occasion to exchange views on bilateral issues of shared concern.