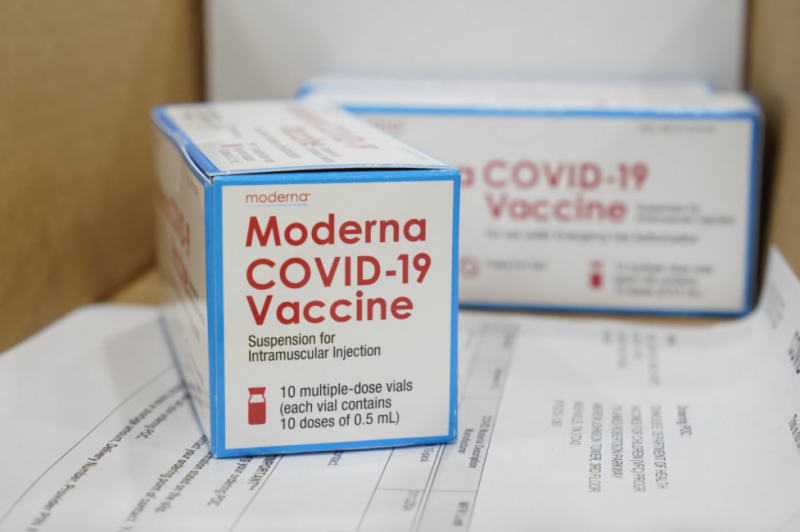 Two million doses of Moderna to arrive in Vietnam this weekend

The Moderna vaccine shipment - part of a first 80 million doses that President Joe Biden has pledged to allocate worldwide - should arrive in Vietnam this weekend, a White House official, who spoke on condition of anonymity, told AFP.

"This is just the beginning of doses being shipped to Southeast Asia," the official said.

Many other Asian countries enjoy the same support. A million doses went to Malaysia on Monday and last week the White House announced delivery "soon" of four million doses to Indonesia. Other regional countries in line for a share of the 80 million doses are Cambodia, Laos, Papua New Guinea, the Philippines, and Thailand.

The Biden administration official said the delivery to Vietnam, made through the World Health Organization's Covax program, is part of a strategy aimed at "ending the pandemic everywhere."

"We are sharing these doses not to secure favors or extract concessions. Our vaccines do not come with strings attached," the official said, repeating the White House's established line. 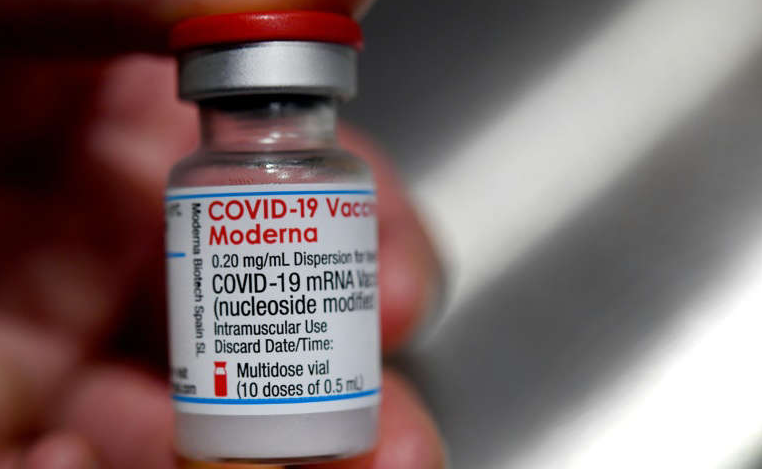 US vaccine sharing - "It's the right thing morally"

The United States has largely gotten the pandemic under control at home, after running up the world's biggest death toll at more than 600,000 people. Biden argues that U.S. vaccine largesse abroad will ultimately benefit Americans by helping the whole world to finally stop viral transmission.

In addition to the 80 million doses already set aside, the Biden administration has committed to donating USD 3 billion to Coax. It is also purchasing 500 million Pfizer-BioNTech vaccines for the African Union and 92 poorer countries. At the recent G7 summit in Britain, U.S. partners agreed to donate another 500 million doses.

In total, the United States has so far delivered about 40 million of the doses to countries as far apart as South Korea and Honduras, the White House says. Announcing the Vietnam batch, the White House noted that its donations abroad total "significantly more than any other country has sent." 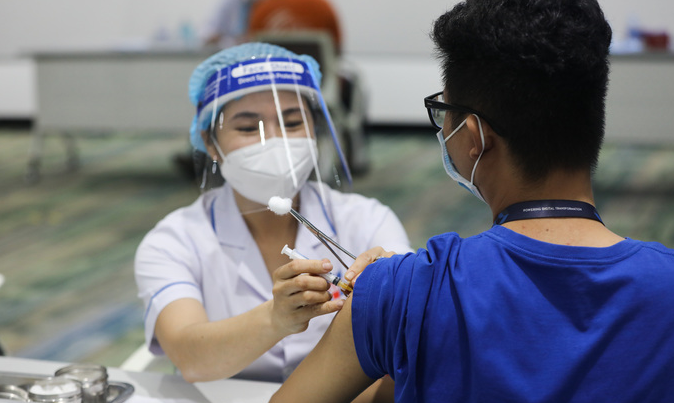 Vietnam has been using the AstraZeneca vaccine for its inoculation program thus far. Over 3.6 million people have been vaccinated to date, of which more than 204,000 have received two shots. As of 5 pm on July 6, Vietnam's Covid-19 vaccine fund had received more than VND 8.05 trillion (USD 350.01 million) from 379,988 organizations and individuals, according to the managing board of the fund.

In June, China sent half a million Sinopharm vaccine doses to Vietnam, which were aimed at Chinese nationals in the country and Vietnamese traveling to China. Vietnam's Ministry of Health said that it expects three million doses of Covid-19 vaccines developed by American firm Pfizer and Germany BioNTech Inc. to be delivered in the third quarter and 27-28 million doses in the fourth quarter. The purchase of these vaccines is being funded by the state budget.

The country is negotiating for an additional 45 million doses, aiming to secure 150 million vaccine doses this year to cover 70 percent of the population. It is projected the majority of Covid-19 vaccine shipments will arrive in September and October, according to VN Express.

The number of recoveries is 8,077, while the death toll is 94. There have been 18,613 cases recorded since April 27, when the fourth outbreak hit the country. Twelve cities and localities have gone through at least 14 consecutive days without new cases.

Among active patients undergoing treatment, 311 have tested negative to the coronavirus SARS-CoV-2 once, 133 twice, and 72 thrice.

Developed by ModernaTX, Inc, the Moderna Covid-19 vaccine is said to be 94.1% effective at preventing laboratory-confirmed Covid-19 infection in people who received two doses and had no evidence of being previously infected.

On December 18, 2020, the U.S. Food and Drug Administration (FDA) issued an emergency use authorization for the second vaccine for the prevention of coronavirus disease 2019, which allows the Moderna Covid-19 Vaccine to be distributed in the US for use in individuals 18 years of age and older.