In just one day, the Vietnamese community in the Czech Republic has donated over 200,000 koruns (US$ 8,695) along with goods and food to support Vietnamese families affected by the most severe tornado in the last 100 years 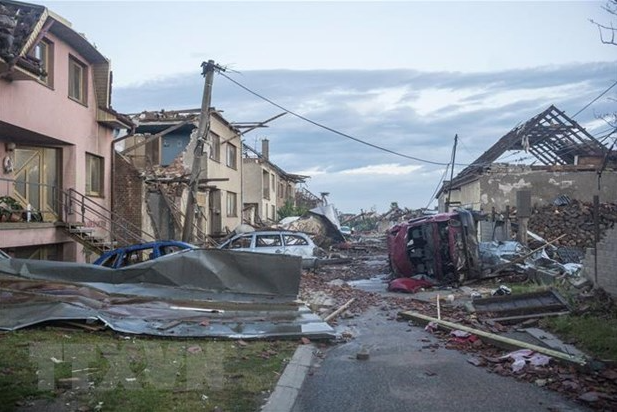 As of June 25, the tornado and hailstorm has killed five and injured hundred of others. (Photo: AFP/VNA) 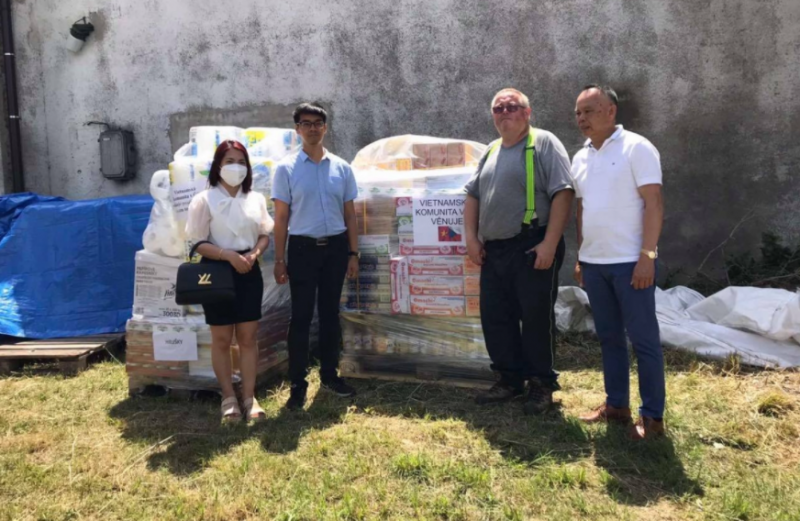 The tornado on the evening of June 24 (local time), caused a power cut to more than 120,000 households. The railway to Slovakia had to be closed and many power poles were damaged. As of June 25, five people have died and 10 seriously injured. Infrastructure and property damage is estimated at hundreds of millions of dollars.

A lot of Vietnamese live in South Morava, and early 30 families were affected, with six suffering serious property damage. No human loss has been reported. 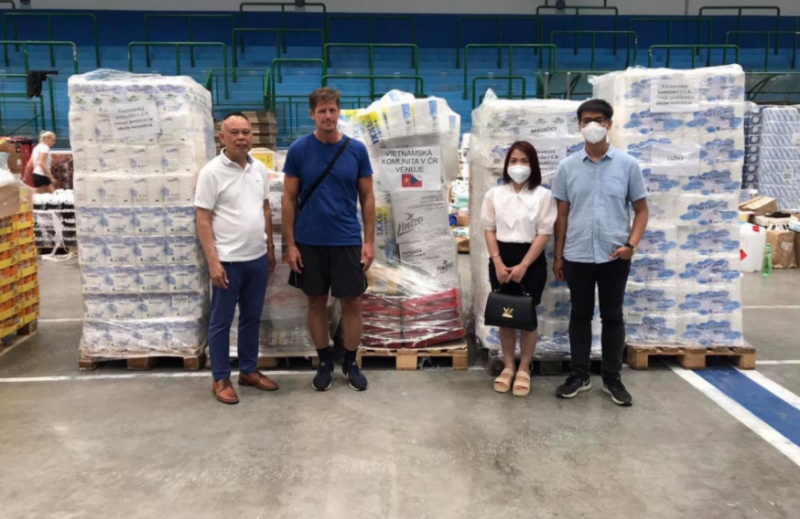 "On the morning of June 27, four trucks carried necessaries worth 60,000 kuron (US$ 2,812) arrived at the area. Each Vietnamese family that is hit by the disaster receives 10,000 kurons," the ambassador said. 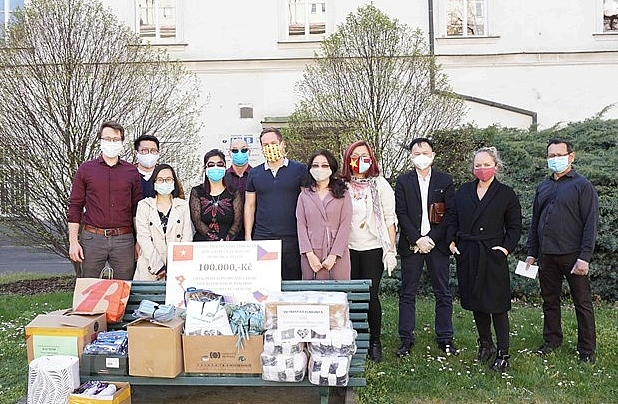 At the beginning of 2021, during the Czech Republic's third Covid wave, the Vietnamese community contributed to promoting solidarity to overcome the pandemic. From the beginning of the outbreak, Vietnamese people in the Czech Republic supported the government, hospitals and other forces to fight the pandemic, and at the same time helped each other to overcome difficulties. 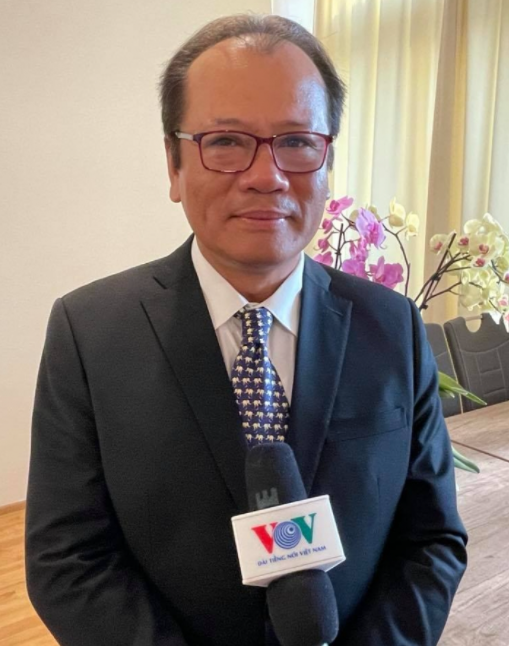 According to the ambassador, the Czech and Vietnamese people have suffered from the Covid-19 pandemic, resulting in their difficult economic situation. However, when Vietnam faced difficulties such as natural disasters, overseas Vietnamese in Czech sympathetically provided timely support. They have donated more than VND 2 billion to support people in the flooded region and more than VND 500 million for the government's Covid-19 vaccination fund.

The Czech government has urgently deployed rescue forces to assist and save people in damaged houses. Neighboring countries such as Austria and Slovakia have sent rescuers to assist the Czech Republic in dealing with the consequences of the natural disaster.