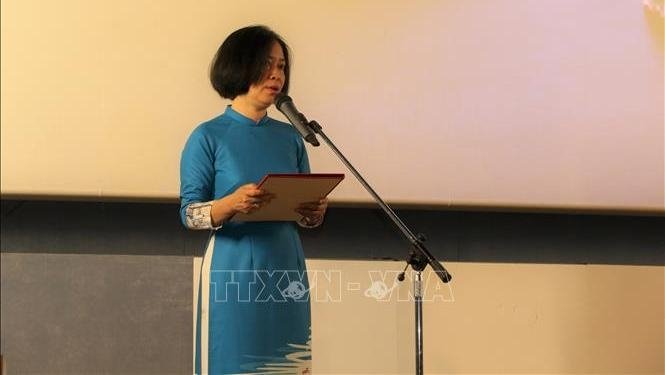 NDO/VNA – The Vietnamese Embassy in Italy and the organising board of the 18th Asian Film Festival held the “Vietnam Day” on June 22, as part of the June 17-23 festival in Rome.

Held by the Robert Bresson Film Foundation, the festival has selected the best films in East Asia in terms of art and genre, with special attention to young and new directors.

Director of the festival Antonio Terminini said the themes of this year’s films focused on abuse of teenagers, complicated family relations, impacts of economic issues and sustainable development, climate change in parts of East Asia, including in Mekong River.

As many as 28 feature and two short films from Japan, the Republic of Korea, China, the Philippines, Indonesia, Malaysia, Thailand, Vietnam, Singapore, Laos and Myanmar were featured at the six-day event.