Six years after Lee’s Sandwiches recalled nearly £ 600,000 of chicken, beef and pork, its affiliate reached an agreement with federal authorities and pleaded guilty to the distribution of untested meat. 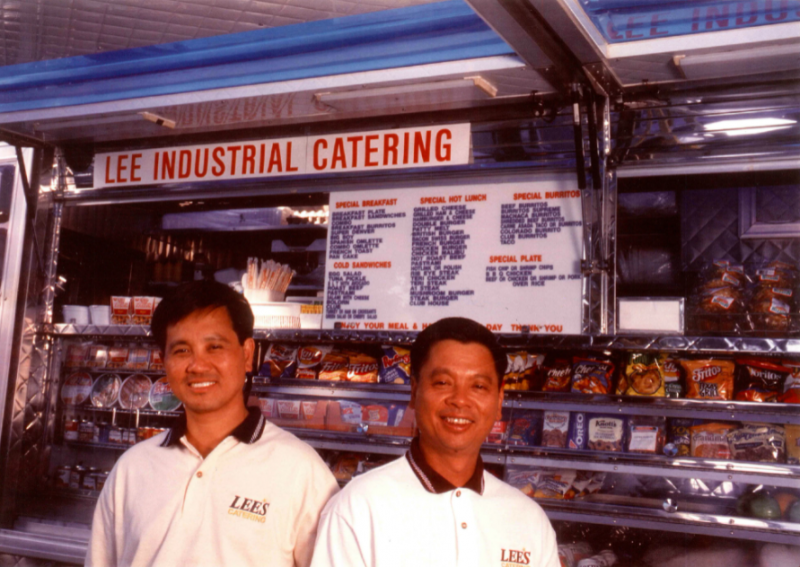 The popular Vietnamese American fast-food chain, known for its sweet coffee, pastries, and sandwiches, was placed on probation for four years and fined $250,000 in a March 18 judgment filed in federal court in Santa Ana.

In a plea agreement reached with federal authorities, San Jose-based LQNN, Inc., an affiliate of Lee’s Sandwiches, pleaded guilty to eight misdemeanor counts of sale and transportation or offering to sell or transport, uninspected meat and poultry products, according to The OCR. The case did not involve customer complaints, federal officials said, but was the result of an unannounced inspection in 2015 at the company’s former kitchen at 7180 Lampson Avenue in Garden Grove.

In 2015, Lee's Sandwiches was recalled nearly a quarter-million pounds of chicken, beef, and pork products that were produced without being inspected, the U.S. Department of Agriculture’s Food Safety and Inspection Service announced. The USDA said in a statement on May 20, 2015, that LQNN, Inc., operating as Lee’s Sandwiches, has been processing products from federally inspected establishments and re-packaging them without the benefit of inspection. Products produced without inspection present the potential of increased human health risk. More than 200,000 pounds of meat are included in the recall. The various poultry, beef, and pork items were produced between May 18, 2014, and May 18, 2015, according to NBC. 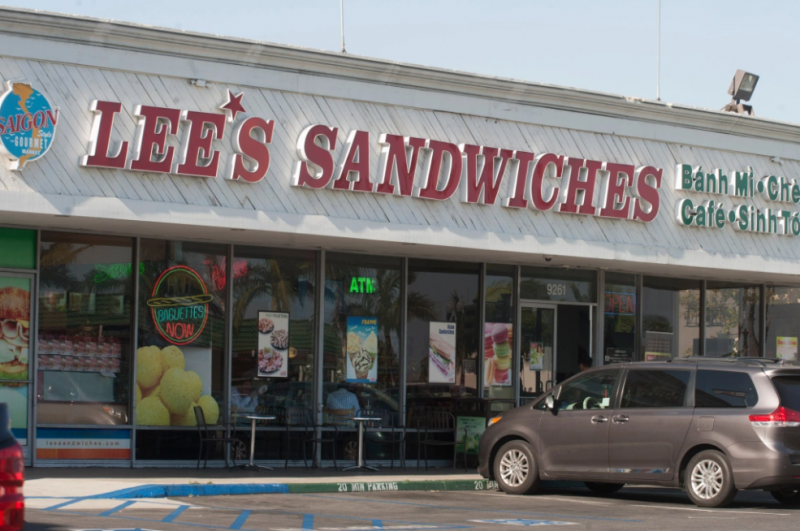 Lee’s Sandwiches owners: The restaurant had "nothing to do with consumer safety"

Chen Le, one of the owners, said that the case had “nothing to do with consumer safety” or food quality. Instead, the company faced charges for the way it repackaged food and bore unauthorized USDA marks of inspection on food packages that had not been inspected.

Le said the prepackaging included breaking up five-pound packages of meat approved by the United States Department of Agriculture into smaller one-pound packages to be distributed to its restaurants across California and other states. “They said, ‘you cannot repackage meat,’” Le said Thursday. “We agree with that. And we stopped doing that in 2015.”

Joshua Robbins, an attorney for the company, said the case was dormant until the latter part of 2019, when the statute of limitations neared and negotiations between both sides resumed. “It was a technical regulatory violation that occurred over six years ago and didn’t involve any actual food safety issues, but did involve a breach of a regulatory inspection requirement and as soon as they were informed of that, they corrected it,” Robbins said.

“This all happened in 2015,” Le said. “Since then, everything is going well. I’m very proud and lucky and thankful that customers always support our stores.” 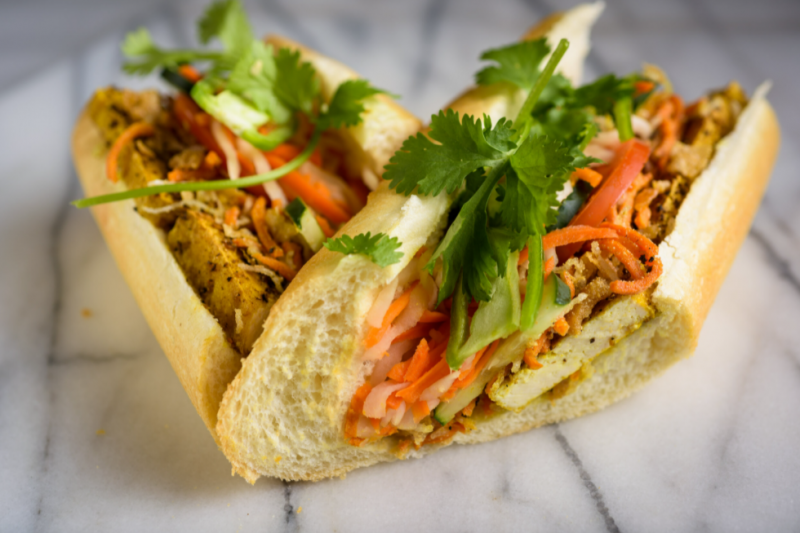 What is Lee’s Sandwiches

Lee’s Sandwiches is a Vietnamese American restaurant chain that mostly sells Vietnamese banh mi. Chieu Le, the founder of Lee’s Sandwiches, came to America and settled in San Jose in 1980. In 1983, Chieu’s parents, Ba Le and Hanh Nguyen started serving banh mi to students and residents in the San Jose area. This became an instant hit amongst the community. Inspired by the overwhelming support, they decided to open the first permanent location on Santa Clara Street in San Jose and named it Lee’s Sandwiches, according to their own website.

In 2001, Chieu and his eldest son, Minh, developed a brand-new concept for Lee’s Sandwiches. Alongside the traditional Vietnamese banh mi options, they wanted to add Euro-style sandwiches, fresh-baked baguettes, croissants, and an extensive line of drinks including Lee’s Coffee. The family came together to support this new concept and simultaneously opened the first store in Southern California on Bolsa Avenue in Westminster.