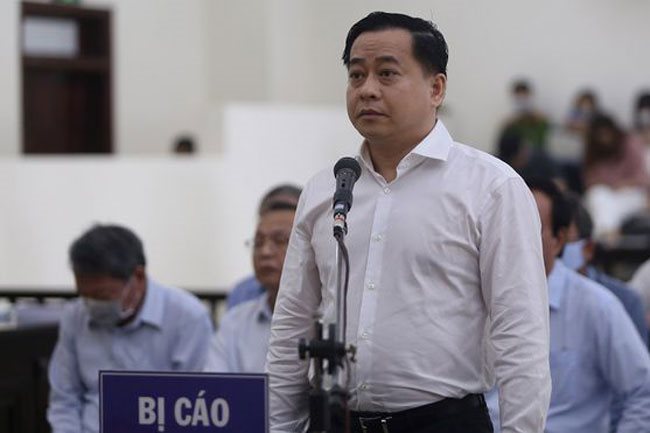 HCMC - Ministry of Public Security investigators have filed charges against Nguyen Duy Linh, former deputy head of the ministry’s General Department of Intelligence, for his alleged involvement in the bribery of Phan Van Anh Vu, alias Vu Nhom, who is now in prison on multiple charges.

In June 2017, the ministry investigated a case in which State secrets were disclosed as well as violations in the trade and transfer of public houses and land lots in Danang City and some other localities, the local media reported.

Vu was worried that his violations would be detected, so he asked Ho Huu Hoa, a resident of Nghe An Province, to contact Linh to ask for help and gather information about the investigation.

According to investigators, Vu asked his driver to give VND5 billion and gifts to Hoa so that he would give them to Linh. Vu also directly gave US$500,000 to Linh through Hoa but Hoa refused to receive the money.

Linh initially denied any relationship with Vu. However, he later admitted he had spoken with Vu on the phone and directed his secretary to take Vu’s gifts, including alcohol and cigars.

In this case, Vu had been charged with allegedly giving bribes and Hoa had been prosecuted for allegedly mediating the bribery.