The Vietnamese Ministry of Foreign Affairs has called on Cambodian authorities to ensure Vietnamese people's welfare. 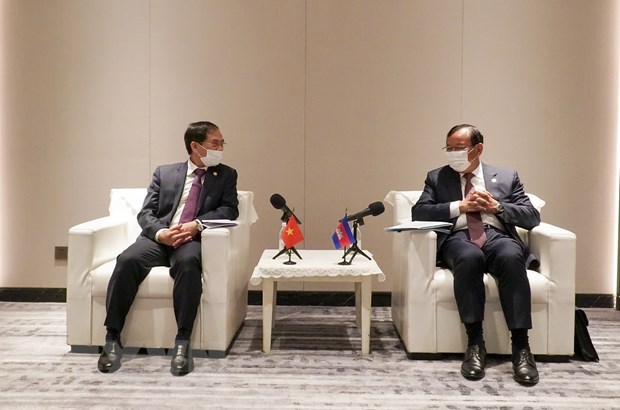 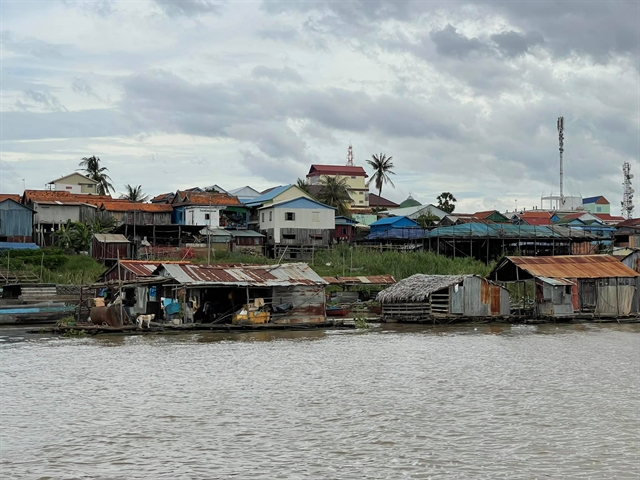 The Vietnamese Ministry of Foreign Affairs has called on Cambodian authorities to ensure the welfare of people of Vietnamese origin after Phnom Penh last week ordered the relocation of floating villages on the Tonle Sap River.

The Phnom Penh Capital Administration on June 2 announced a plan to dismantle or relocate floating houses, fish farms, boathouse, or any other unregulated and illegal structures in Phnom Penh's Tonle Sap River.

Cambodian authorities asked households to relocate within seven days, saying they would dismantle all illegal works on the river after the deadline, Khmer Times reported.

The reason given for this relocation is that the floating village dwellers "seriously affect water biodiversity, damage water quality, pollute the environment and affect the beauty of Phnom Penh, as well as affect the health of people who use unclean water."

The decision of the Phnom Penh government affects about 700 families, many of whom are of Vietnamese origin. During a June 6 meeting between Vietnamese foreign minister Bui Thanh Sơn and his Cambodian counterpart Prak Sokhonn, Son again asked Cambodia to continue addressing the legal status of the people of Vietnamese origin.

Vietnam suggested that Cambodian authorities "ensure the rights and welfare of the Vietnamese community, and enable the people affected to soon return to stability, to either keep their current work or switch to another appropriate occupation and to have full access to essential services," she said. 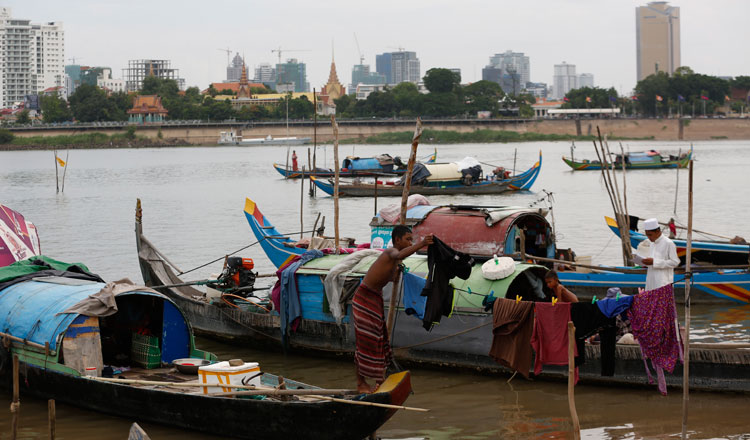 Phnom Penh City Hall set a one-week deadline for people who live in floating houses along the Mekong and Tonle Sap Rivers to move out. KT/Siv Channa

The foreign ministry’s State Committee for Overseas Vietnamese Affairs and the Vietnamese Embassy in Cambodia have asked Cambodia to offer practical support to resettled residents, thus ensuring their legitimate rights.

The Cambodian side has acknowledged Vietnam’s requests and said the Cambodian government would continue to enable Vietnamese students and workers to study and work in Cambodia and provide favorable conditions for Vietnamese people to enjoy stable livelihoods in this country.

“Vietnam understands Cambodia’s socio-economic policies and the need to protect the environment, but we also hope that the relocation will be conducted based on a reasonable and feasible roadmap, and new settlement areas will be arranged with all essential infrastructure, enabling the relocated people to stabilize their lives soon and have their social welfare safeguarded,” the spokesperson said. 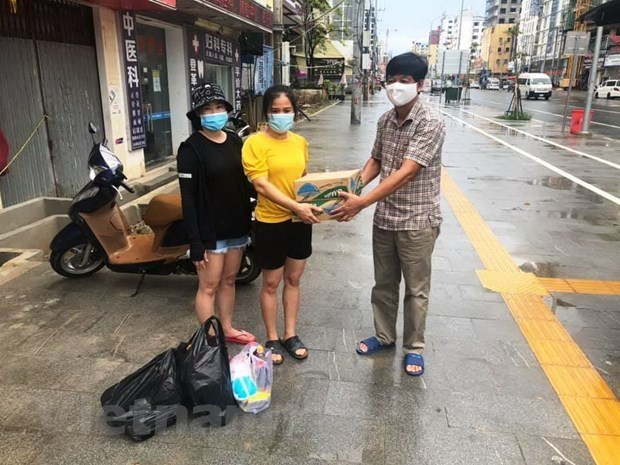 Hang said that in recent times, Vietnamese representatives and diplomatic missions in Cambodia have, together with the Khmer-Vietnamese Association in Cambodia, provided support for multiple households of people of Vietnamese origin to relocate to new settlements in keeping with the Cambodian government’s guidelines and their lives have started to become more stable.

“Following the instructions from the Ministry of Foreign Affairs, the Vietnamese diplomatic mission in Cambodia will continue to keep a close watch on Cambodia’s relocation plan and the situation of the Vietnamese origin community here and co-operate with the Khmer-Vietnamese Association in Cambodia to render timely and practical assistance to affected people,” Hand said.

Cambodia's Tonle Sap is the largest freshwater body in Southeast Asia. Boasting one of the most fertile ecosystems globally, it provides 75 percent of Cambodia's freshwater fish catches, VnExpress said./. 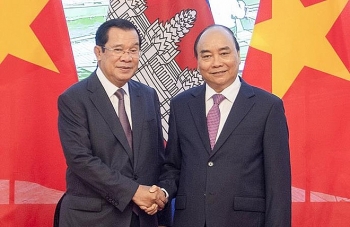 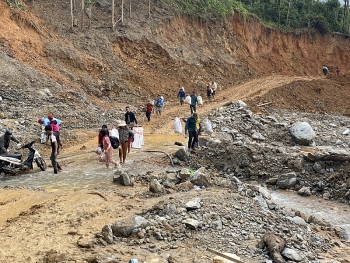