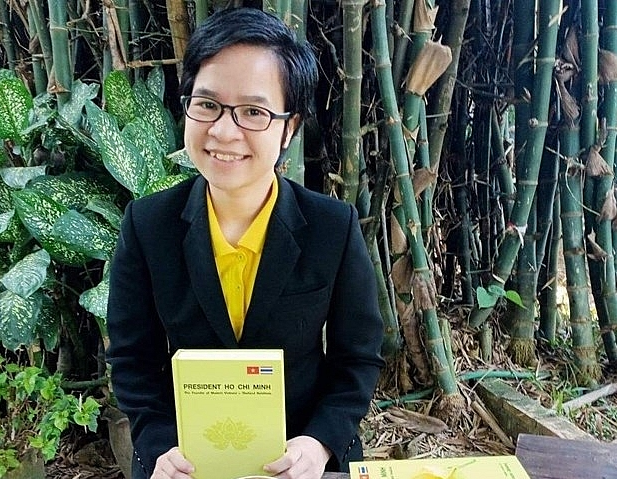 To promote the Vietnamese patriotism movement, in July 1928, revolutionary Nguyen Ai Quoc (Ho Chi Minh) arrived in Thailand (then Siam) from Europe. Near the end of 1929, he left Thailand for Hong Kong (China) to hold a meeting to merge different communist organizations in Vietnam, forming the party responsible for leading the Vietnamese people's fight to win national freedom.

In 1928 in Vietnam, the French colonialists were conducting a hunt for Ho Chi Minh and announced that they give a high reward for anyone who knew anything about his location and activities. The fact that that Ho Chi Minh could not directly return to Vietnam meant he headed for Thailand. 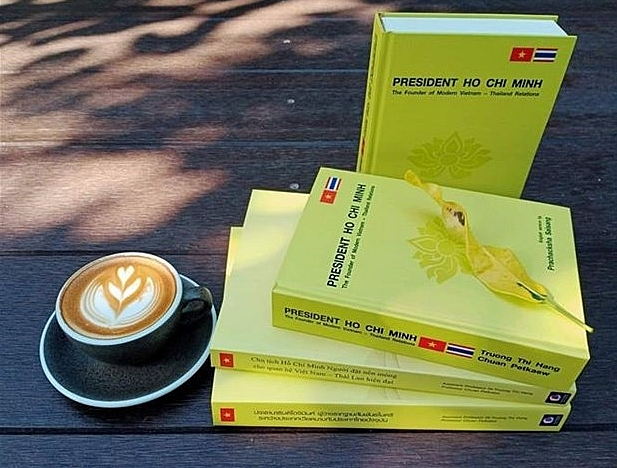 Hang says the research question should be why Ho Chi Minh chose Thailand rather than any other country on the Indochinese peninsula, especially Laos and Cambodia, which shared borders with Vietnam.

The answer lies in the fact that both Laos and Cambodia had the same fate as Vietnam,;they were under French colonial rule. Accordingly, French colonialists could easily control cells fighting for national independence. Thailand was the only free country in Southeast Asia, so the French would face struggles monitoring Vietnamese revolutionaries' patriotism activities. In Thailand there was also a large number of overseas Vietnamese who had settled for many generations. During the 1920s it was estimated that nearly 30,000 overseas Vietnamese were living in Thailand, especially in the Northeast

Therefore, Ho Chi Minh's choice of Thailand, where a large number of overseas Vietnamese lived, as his working area, was a precise decision. The decision not only helped spreading patriotism, but also helped him avoid French secret agents.

Assessing the Vietnamese people's movement in Thailand after being propagated by Ho Chi Minh, Hang said that although he was working in Thailand for only a short period of time, he left a deep impression in the overseas Vietnamese community.

His appearance raised patriotism, fanning the flames for defending the Fatherland among overseas Vietnamese. He was the glue that connect overseas in different regions of Thailand, brining them closer, helping them make decisions and contributing to the whole nation's war. 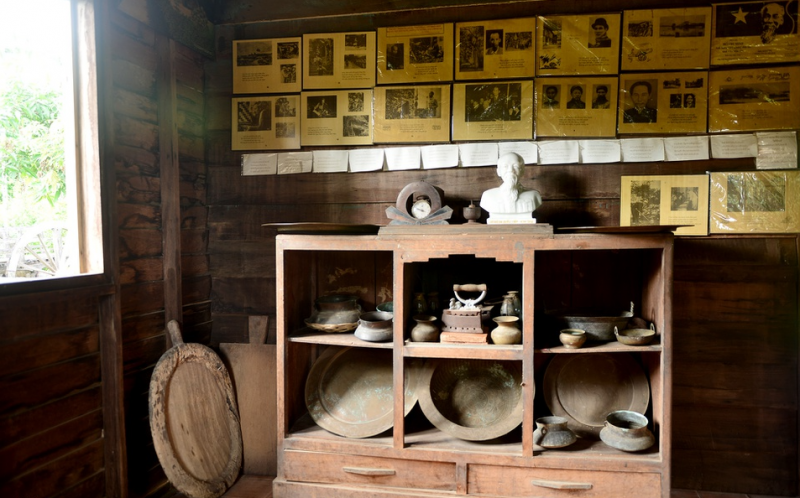 A house where Ho Chi Minh used to live and work in Thailand. (Photo: Zing News)

Hang said that the continuous development of the Internet and modern electronic devices has made has a huge impact on all aspects of life and that thanks to this, young people could easily find information about Uncle Ho's life and career, as well as the patriotism of the Vietnamese.

“I myself always consider families as the cells of society and the place where good seeds are grown for the future social development," Hang said. "Therefore, the fact that grandparents, fathers and mothers educate their children about patriotism and the great merits of President Ho Chi Minh will make young people have deeper feeling about their responsibility to those around them, to the society and the country.”

Hang believes that overseas Vietnamese families in Thailand had been doing a great job in spreading patriotism to young people, helping their children understand their national roots and be aware of their responsibilities as Vietnamese to the Vietnamese Fatherland, and as Thai citizens to Thailand.

As such, it can be said that patriotism was seeded Ho Chi Minh from the days he worked in Thailand, and has been promoted by overseas Vietnamese until this day.