From the model of Kieu of the great poet Nguyen Du, female artist Franca Bartholomäi presents with a new perspective through art installations made of woodcuts and papercuts. 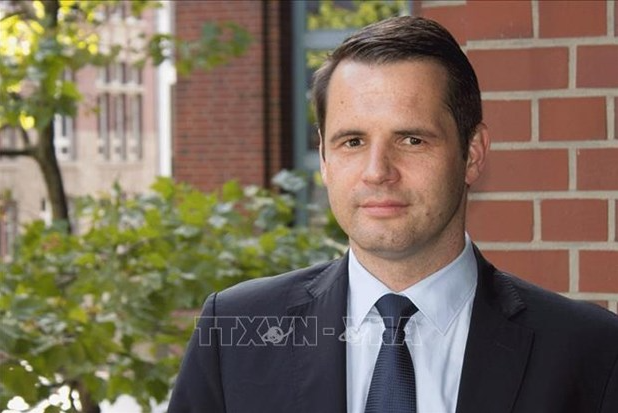 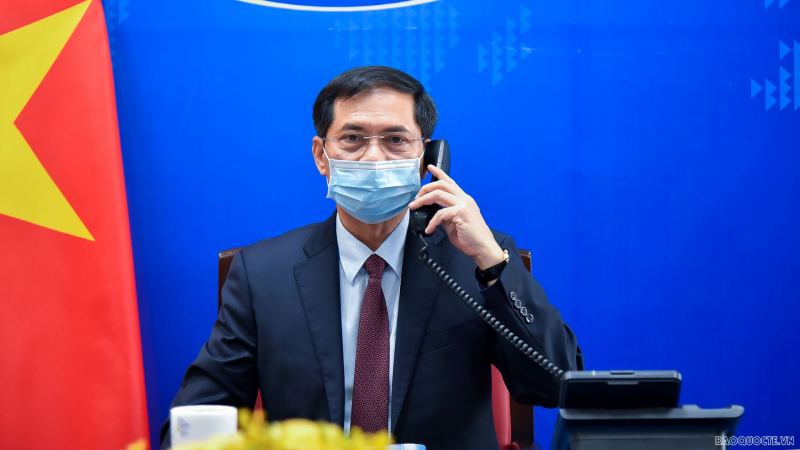 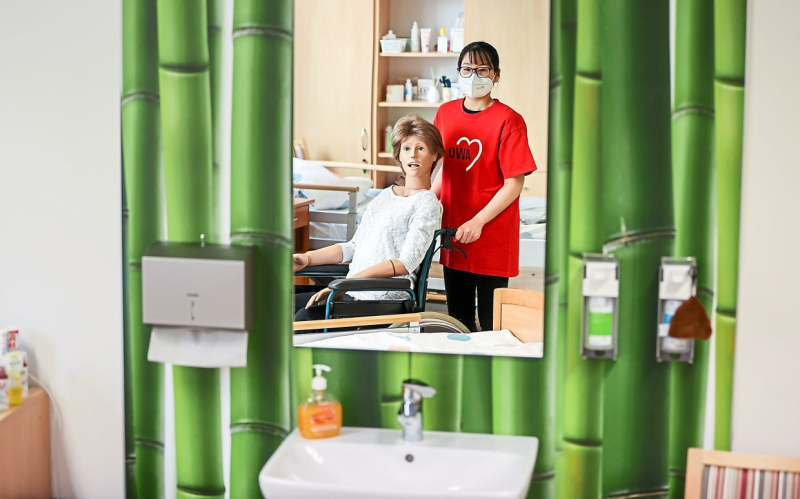 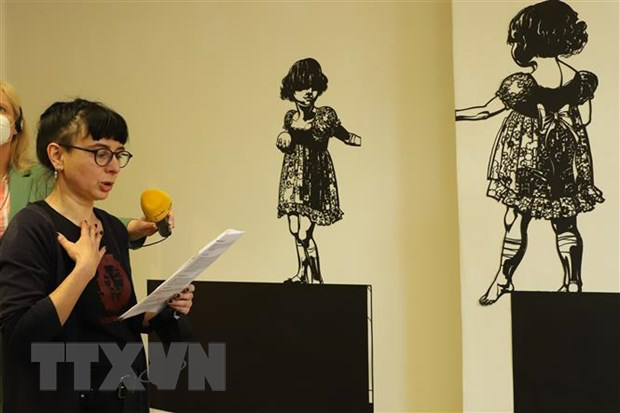 With skillful hands and ingenious artistic creativity, the author has brought viewers into constant conflicts revolving around the character of K and the themes of the great poetic work.

Through the works on display, including 24 large-sized wood and paper paintings, viewers can feel a new and different perspective on the Tale of Kieu and the identity of Kieu, and at the same time contemplate the image of Kieu and role of women in the current world.

According to Rainer Robra, Minister for Culture in Sachsen-Anhalt, the exhibition shows the strong cooperation between the state of Sachsen-Anhalt and Vietnam's localities and authorities. He expressed his hope that the cooperation relationship between the two sides will be further promoted in the coming time, cited NhanDan.

Meanwhile, Director of the Sachsen-Anhalt State Art Foundation Manon Bursian shared that the exhibition is a major international cooperation project and its implementation contributes to cultural exchange and understanding between Germany and Vietnam. According to Bursian, although Germans know that there are many Vietnamese people living in Germany, there are probably not many people who know about Vietnamese literature. 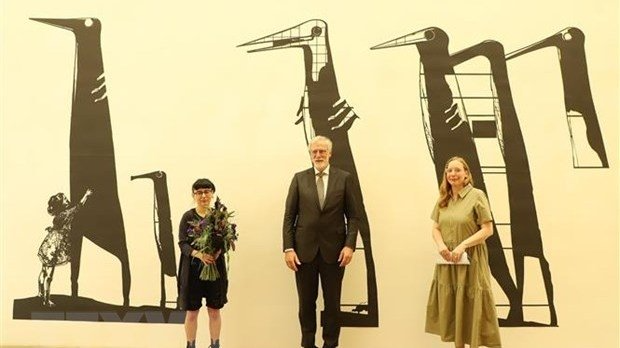 The exhibition displayed at the Goethe-Institut in Hanoi in 2019 has attracted a large number of visitors, because they are especially impressed by the sophisticated and novel artworks inspired by Kieu.

Bursian also expressed her hope for a number of artistic cooperation projects in the near future between the Saxony-Anhalt State Art Foundation and Vietnam to help the German public better understand Vietnamese culture and art.

In his video speech on the occasion of this event, Vietnamese Ambassador to Germany Nguyen Minh Vu sent greetings. At the same time, he expressed his hope that through the exhibition, German friends as well as the Vietnamese community living and studying in Germany could both experience the exquisite sculptural art of German female artists and have the opportunity to be immerse in the poetic space of “Tale of Kieu,” which is considered a classic work and an invaluable gem of Vietnamese literature.

The exhibition is jointly implemented by the Saxony-Anhalt State Art Foundation and the Goethe-Institut Hanoi, with the patronage of the Vietnamese Embassy in Germany.

The opening ceremony of the exhibition will take place online on June 3, and the opening time for visitors will be from June 4 to August 1. 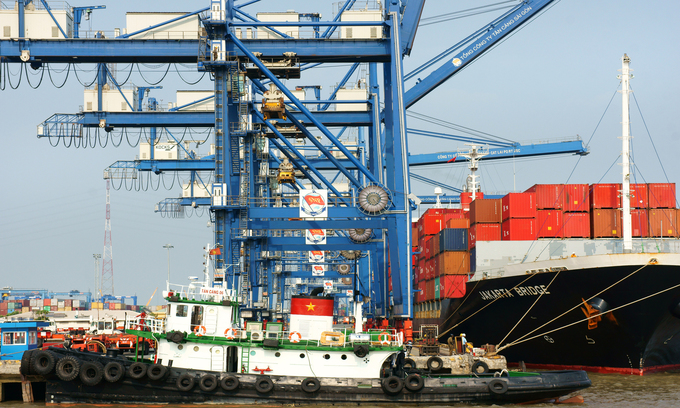 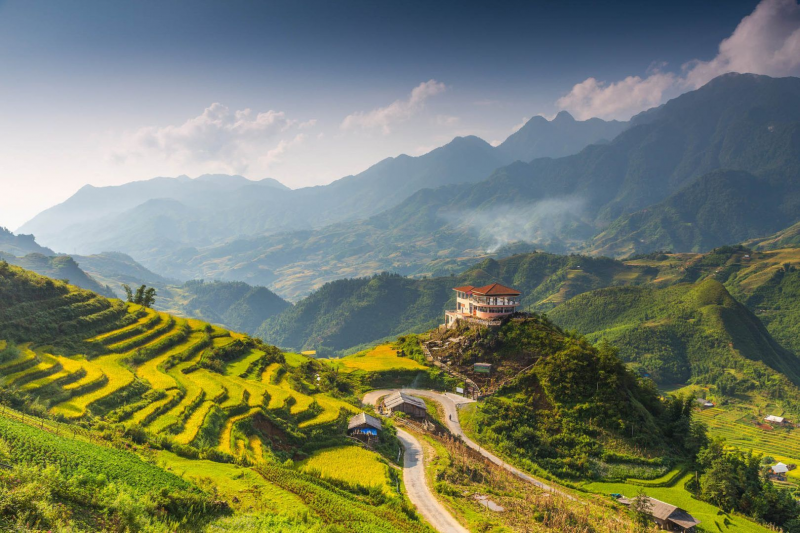 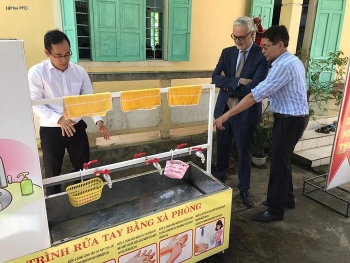