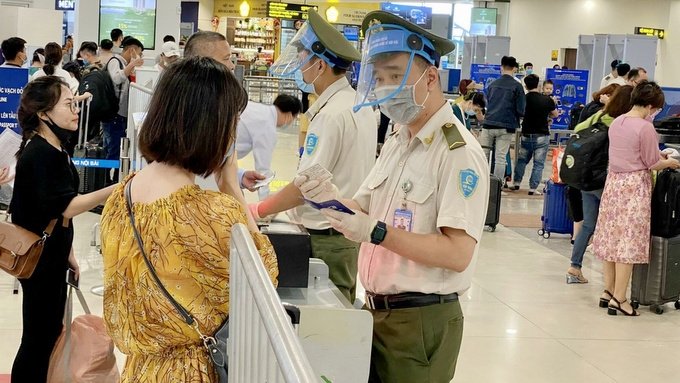 The Civil Aviation Authority of Vietnam (CAAV) informed the latest decision in an urgent dispatch sent to airlines, the airports, and the Southern and Northern Airports Authorities, which replaced the decision on suspending the reception of foreign arrivals at the two airports under document 2276/CHK-VTHK dated May 31.

Accordingly, the process of reviewing and deciding on flight permits is the same as before.

Previously, document 2276/CHK-VTHK required Noi Bai to suspend the reception of foreign arrivals from June 1 to 7 and expanded the similar suspension at the Tan Son Nhat airport to June 14.