The nation has to date confirmed 6,908 infections, including 5,406 domestically-transmitted cases, according to the Ministry of Health. 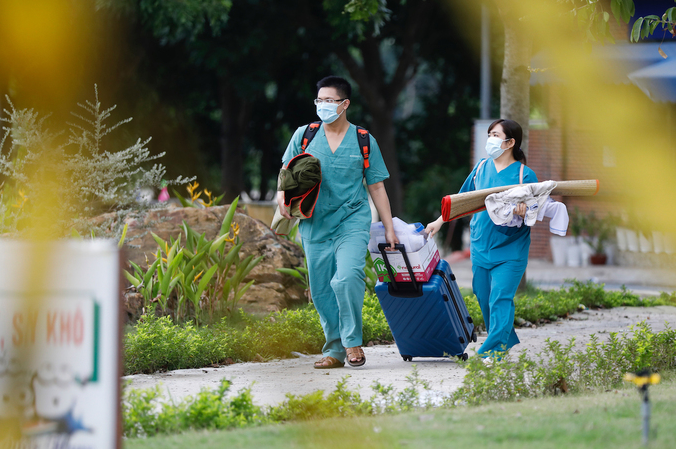 Vietnam reported 56 new Covid-19 cases on May 29 morning. Of the new cases, seven are imported and 49 are locally transmitted, including 46 in Bac Giang, one in Tay Ninh, one in Dien Bien, and one in the National Hospital for Tropical Diseases No. 2 in Hanoi’s Dong Anh district.

On May 29 afternoon, 141 new locally transmitted COVID-19 infections and two imported cases were reported. Of the new domestic cases, 67 were recorded in Bac Giang, 29 in Ho Chi Minh City, 25 in Bac Ninh, seven in Hanoi, seven in Lang Son, three in Ha Nam, two in Hai Duong, and one in Long An.

An additional 52 new domestically transmitted COVID-19 cases were found on May 30 morning, in which, 35 were detected in Bac Giang province – the country’s current largest pandemic hotpots, 10 in Ho Chi Minh City, six in Bac Ninh, and one in Hai Phong. 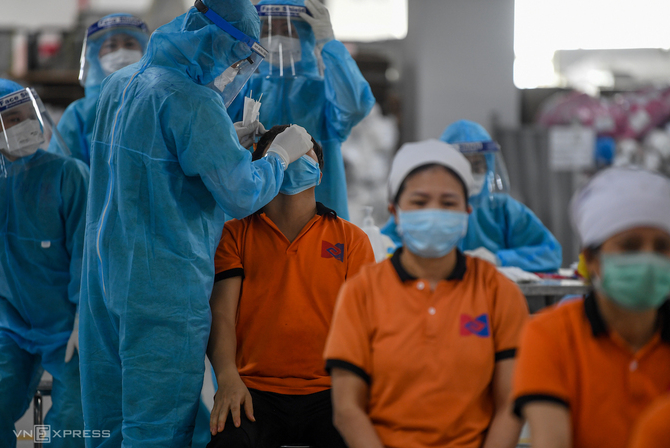 Prime Minister Pham Minh Chinh has asked ministries and agencies to tackle difficulties for the northern province of Bac Giang to fight the Covid-19 pandemic in the spirit of not saying "lack of money, lack of human resources and lack of policies and mechanisms". During a meeting with local authorities on May 29, PM Chinh called for putting the protection of people’s health and lives at the foremost.

The Health Ministry was asked to send more medical students to Bac Giang to assist the local fight against COVID-19 if necessary while the Ministry of Labour, Invalids, and Social Affairs must immediately offer support to workers and residents hit by the pandemic. The Ministry of Information and Communications was required to adopt modern technology to manage laborers, especially workers.

In the immediate future, the provincial authorities will also create conditions for 34 firms at the least risk, several others at low and medium risks in the global manufacturing chain to resume operations. 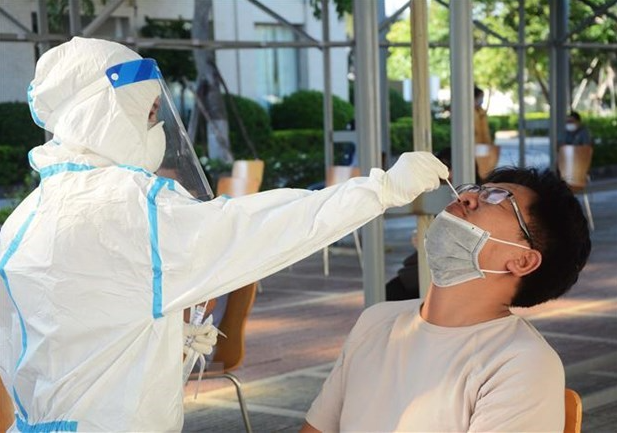 Vietnam has detected a new variant of SARS-CoV-2, which is a hybrid between the Indian and UK variants, confirmed Minister of Health Nguyen Thanh Long at an online national conference on May 29. Assessing the mutation as very dangerous, Long said Vietnam will soon announce it on the world genome map.

According to the ministry, a multi-strain virus has been recorded in the 4th wave of COVID-19 outbreaks that has hit Vietnam since April 27. India and the UK variants are the two most common ones, with the former dominating and the latter only found in Da Nang and some other localities. The detection of the new variant pushed the total number of variants in Vietnam to eight. 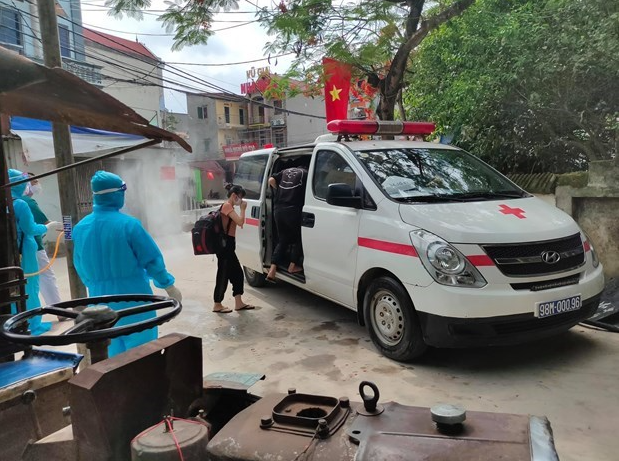 As heard at the function, Nguyen Tan Binh, director of the municipal Health Department, reported that since May 26, the city had detected 58 positive cases at the religious organization and 4 cases at another cluster in Tan Phu district.

Highlighting the complicated developments of the cluster, Phong asked the health sector to continue tracing contacts and immediately put into quarantine-related people.

The nation has to date confirmed 6,908 infections, including 5,406 domestically-transmitted cases, of which 3,836 have been found since the fourth wave of outbreaks hit Vietnam since April 27.

The MoH’s Medical Service Administration said 2,896 patients have fully recovered from the disease while the death toll related to COVID-19 now stands at 47. Among active patients undergoing treatment at medical establishments, 112 have tested negative to coronavirus SARS-CoV-2 once, 41 twice and 70 thrice. 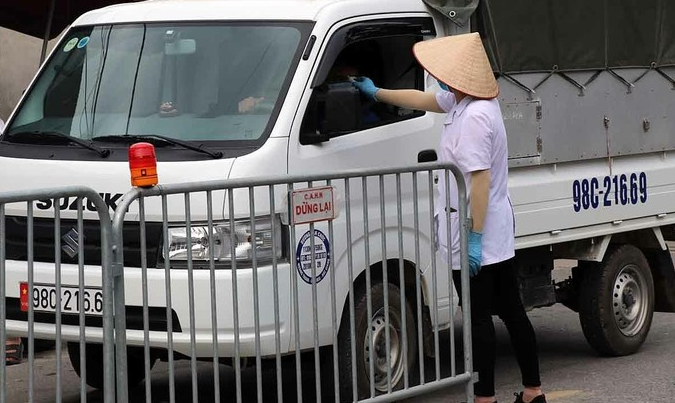 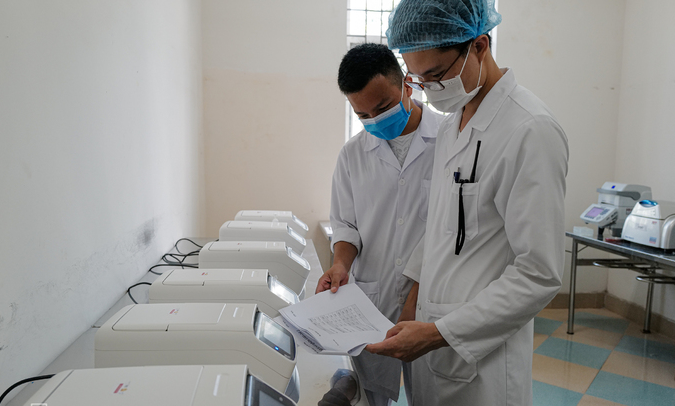 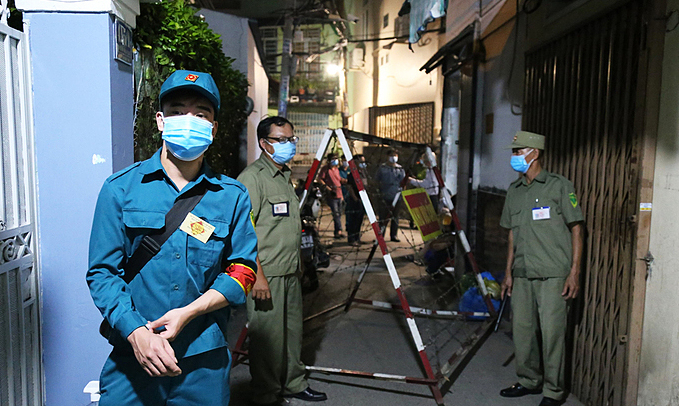