Born in the Soviet Union, Vladimir Goshin, ambassador of the Republic of Belarus to Vietnam, says seeing the elections in Vietnam reminds him of home 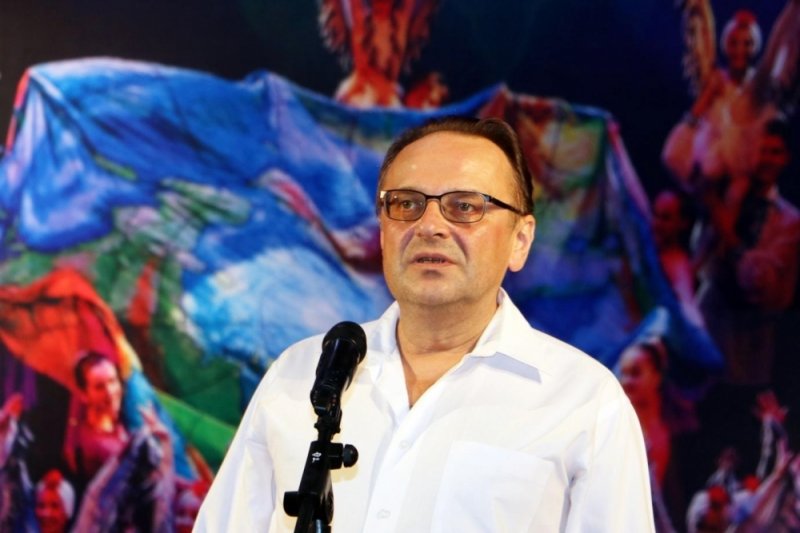 Vladimir Goshin, ambassador of the Republic of Belarus to Vietnam. Photo Thoi Dai

The parliament is the highest legislative body of the country with the main task of creating laws to build a socialist state for the people. So, these principles need to represent society in terms of equality, and reflect consensus and beliefs of the vast majority of classes in society. Such principles are very well implemented in Vietnam.

We have closely followed the election process in Vietnam and meetings between local authorities, National Assembly candidates and constituents at polling stations. One of the stations is located opposite the Belarusian Embassy in Hanoi. Most of candidates are those absolutely loyal to the Party, the Fatherland and the people, always trying their best to complete all tasks given by the people. 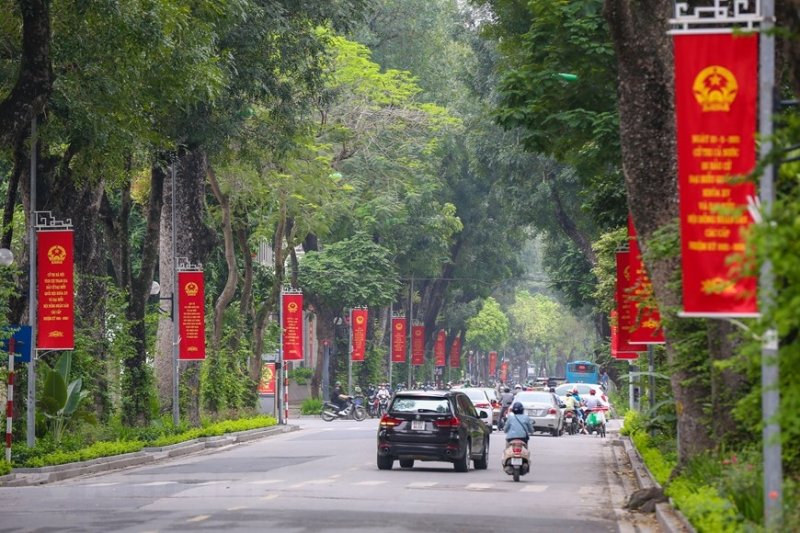 A street in Hanoi decorated with banners before election day. Photo VNA

As a child born in the Soviet Union, I can notice the familiarities [in the elections], the symbol of the flags, slogans and banners. All of them carry the ideals that every good citizen aspires to. I also feel these messages

The atmosphere before the election in Vietnam is peaceful. In each person's soul, there is a belief that the election will be successful, partly down to the contributions of election organizers.

Vietnam’s election organizations have ensured stability of the political system without creating major shocks in society. The election will take place in accordance with democratic standards, with the selection of 500 deputies out of 800 candidates. There are nearly 70 independent candidates. Of all candidates, nearly half are female, and a considerable number are ethnic minorities. There are around 69 million constituents able to vote.

Vietnam, like all other countries, has gone through its own development process. Today, it is an independent and stably developing country where people can make their own choices without external influences. Citizens understand that going to the polls is the best way to show responsibility for the future of the country.

The Chairman of the Vietnamese National Assembly is a man with a high level of expertise, intelligence and effort, highly respected at home and abroad. I strongly support Vuong Dinh Hue in this elected role. I hope he performs well as expected by many people. 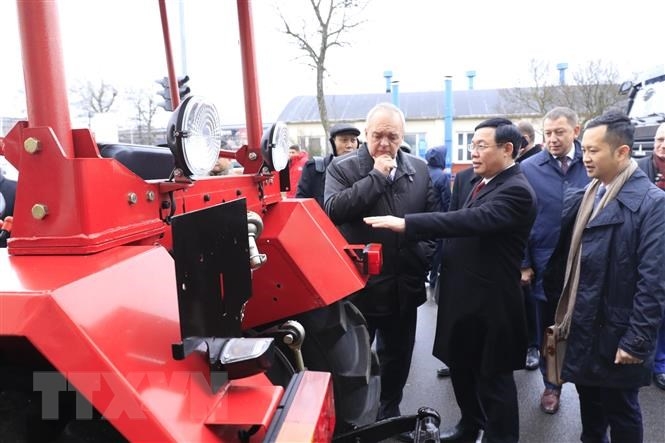 I expect after the election, Vietnam will focus on cutting red tape, promoting economic development together with anti-corruption, while creating appropriate legal corridors in socio-economic fields.

We still remember the warm state visit of Vuong Dinh Hue to Belarus in October 2019. During this visit he met with the highest-ranking leaders of the Belarusian National Assembly. I hope the cooperation of the two countries' parliaments will develop further because there is always non-traditional potential between us.

In 2021, the representative offices of the two countries in Hanoi and Minsk submitted an exchange of cooperation to the national assemblies for approval. On the eve of the election, I sincerely wish for the development and prosperity of Vietnamese society.