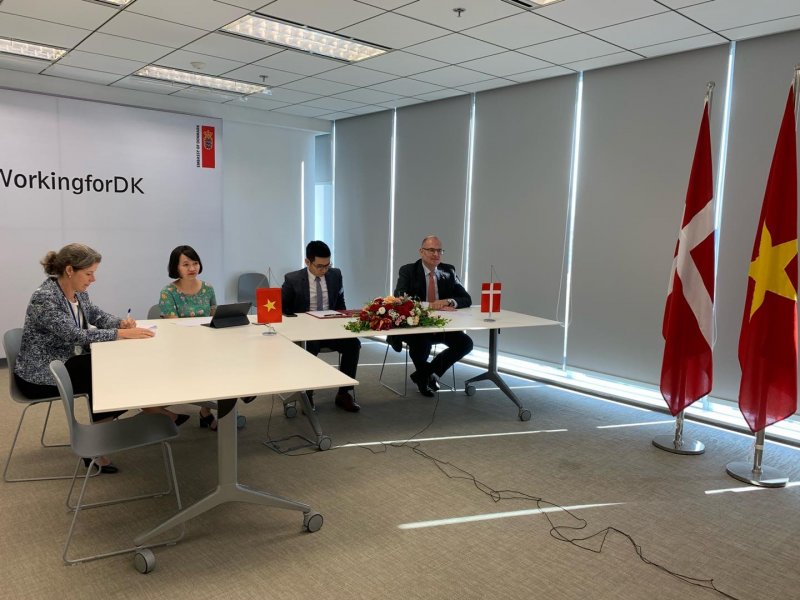 According to Vneconomy, the two contracts, geological study and geophysical survey campaign, were signed on May 20 between the La Gan Wind Power Development Corporation and Northern Center for Planning and Investigation of Marine Resources and Environment (CPIM) in close collaboration with Danish government agency, the Geological Survey of Denmark and Greenland (GEUS).

The two contracts including the La Gan Geophysical Survey Campaign Contract and the La Gan Geological Study Contract, will cover major geological surveys and studies and are worth several million U.S. dollars.

The La Gan wind power project, with an estimated capacity of nearly 3.5 GW, is being developed by Copenhagen Infrastructure Partners (CIP), Asiapetro and Novasia.

Geophysical surveys and studies are crucial steps for offshore wind power projects to understand the seabed condition and progress the development of ground models and foundation designs. CPIM will engage a Danish sub-contractor: the Geological Survey of Denmark and Greenland (GEUS), which is under the Danish Ministry of Climate, Energy and Utilities, to carry out the scope.

Under the La Gan Geophysical Survey Campaign contract, CPIM and GEUS will collaborate closely together to collect seabed data and samples to determine bathymetry, seabed features and subsurface geology. As part of the La Gan Geological Study contract, CPIM and GEUS will conduct an assessment of geological conditions, marine habitats and marine usage, which are key considerations in offshore wind farm development. 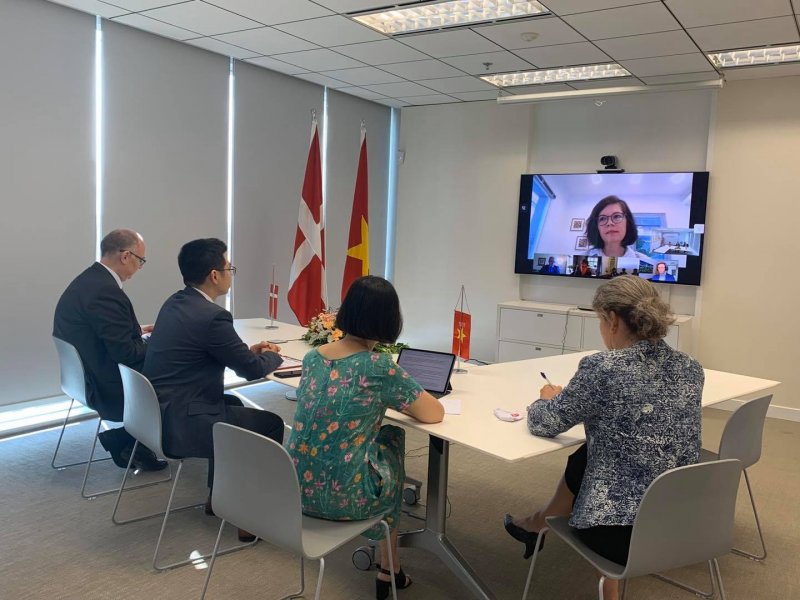 "Being one of the strong and long supporters for Vietnam’s transformation to a green and sustainable energy sector, Denmark is looking forward to the approval of Vietnam’s National Power Development Plan 8 (PDP 8) as it will set out a legal and solid foundation for the future development of the Vietnamese energy sector, including mobilization of the necessary social economic and financial resources, both local and international," said Ambassador of Denmark in Vietnam, Kim Christensen.

The signings signify both the seriousness and willingness of the project in making big investments and getting financially and technically ready to move forward once they obtain the license from the government, the diplomat stressed, adding that it is a valid expectation that the project could be included in the PDP 8 as soon as possible. The project will not only help create a good starting momentum for the sector but also contribute to the realization of the Vietnamese government’s vision on a sustainable and green energy sector.

For the past two years, the La Gan Project has been closely working with both Vietnamese and Danish authorities to develop the project. According to an economic impact study made by international experts from BVG Associates (World Bank consultants), the project will contribute more than 4.4 billion U.S. dollars to the Vietnamese economy over the project lifetime.

The project is also expected to create over 45,000 Full Time Equivalent (FTE) local jobs in Vietnam, where 1 FTE is 1 job for 1 year. Once fully installed, the project is predicted to power more than seven million households and avoid 130 million tonnes of CO2 emissions.

The Vietnamese Government is planning to double the power capacity in the next 10 years. Accordingly, 29% of the nation’s electricity will come from renewable energy source by 2030, and 18 percent from hydropower.

Capacity of renewable energy is envisioned at 45 GW, much higher than the previous plan of 27 GW – the level which is achievable within 2021 or next year as the latest.

Although the energy transition is taking place rapidly, coal-generated electricity accounted for 28% of the nation’s total power. However, renewable energy will take the lion's share by 2045.