Home / News
Virtual conference marks strategic partnership between HCMC, Saint Petersburg
tranthuy02 20-05-2021, 15:33
An online conference marking the two-century-long friendship and two-decade strategic partnership between HCMC and Russian City of Saint Petersburg was held in the late evening of May 19 with the participation of leaders of the two localities and the Vietnam Union of Friendship Organizations (VUFO) in Hanoi. 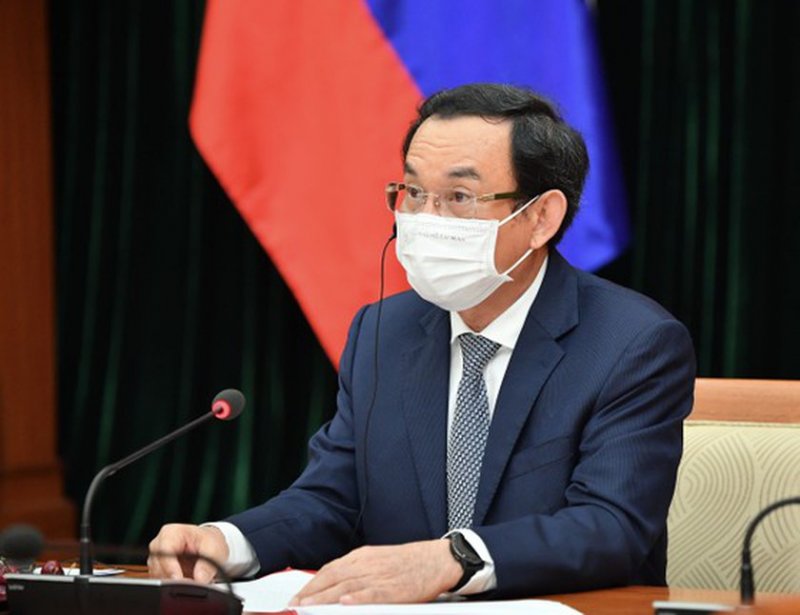 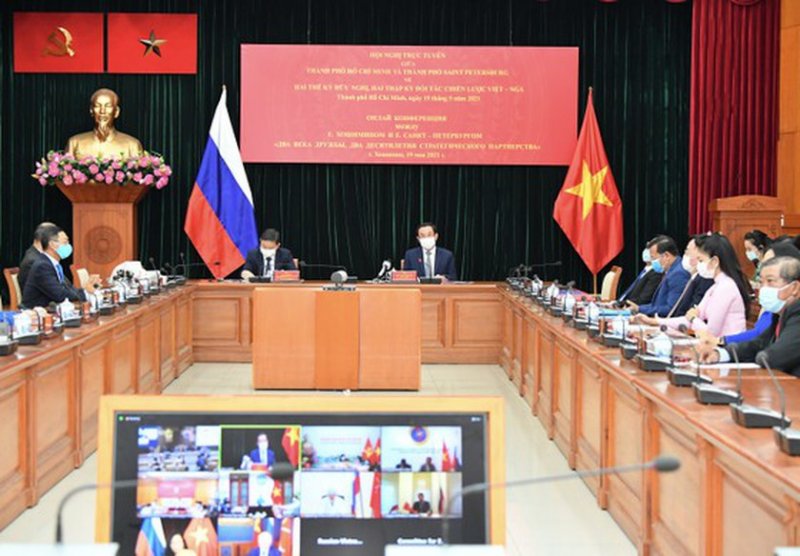 The online conference marking the two-centuty-long friendship and two-decade strategic partnership between HCMC and Russian City of Saint Petersburg is held in the late evening of May 19. He aslo expressed his sincere gratitude for the support of the former Soviet Union during the wartime and peacetime in various fields, such as hydroelectricity, oil and gas and industry with the outstanding construction works of Hoa Binh Hydropower Plant, Russia-Vietnam Joint Venture Vietsovpetro, Thang Long Bridge. In 2001, Russia was the first country that Vietnam upgraded the relationship to the strategic partnership. The two countries became comprehensive strategic partners in 2012. Secretary of the Party Committee of HCMC Nguyen Van Nen (R) and Vice Chairman of the municipal People's Committee Duong Anh Duc at the meeting Regarding to the cooperation relationship between HCMC and Saint Petersburg that was established in 2005, he said that the two sides have organized a wide range of cooperation, exchange and other activities, such as the Saint Petersburg delegation’s visit to HCMC in June, 2018; completing procedures for the signing ceremony of the Memorandum of Understanding for cooperative relationship between HCMC’s Can Gio District and the island city of Kronstadt of Saint Petersburg that is expected to take place in November. 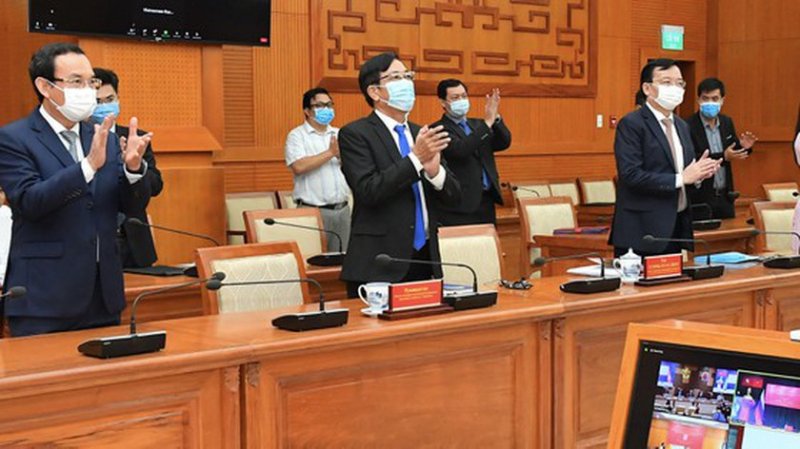 Delegates attend the conference in HCMC. In addition, the two cities are studying cooperative potentials in the sectors of pharmaceutical medicine and solutions for cancer treatment; ways to save water; and the estabslihment of a center of economy, tourism and culture of HCMC in Saint Petersburg, the HCMC Party Chief added. 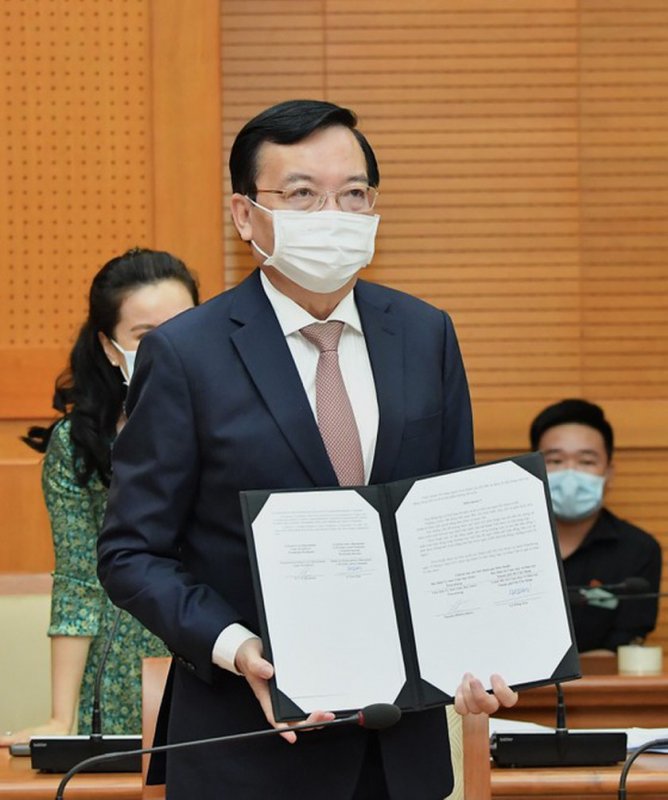 Director of HCMC Department of Education and Training, Le Hong Son signs a Memorandum of Understanding with the Committee on Education of Saint Petersburg. St Petersburg Governor Alexander Beglov expressed his joy at the brother relationship between two cities that have made outstanding contribution to the relationship of the two nations. He hoped to visit Vietnam and have working sessions with HCMC’s leaders after countries controll the spread of the pandemic. On this occasion, delegates saw the signing ceremony of the Memorandum of Understanding between the HCMC Department of Education and Training, and the Committee on Education of Saint Petersburg; the HCMC's Ho Chi Minh City Communist Youth Union (HCYU) and Saint Petersburg's Committee for Youth Policies and NGO Relations in the teleconference. 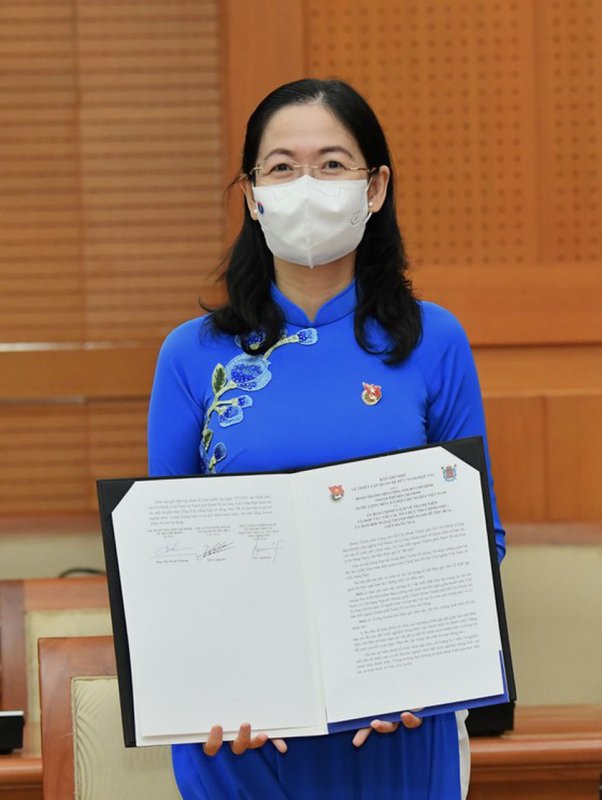