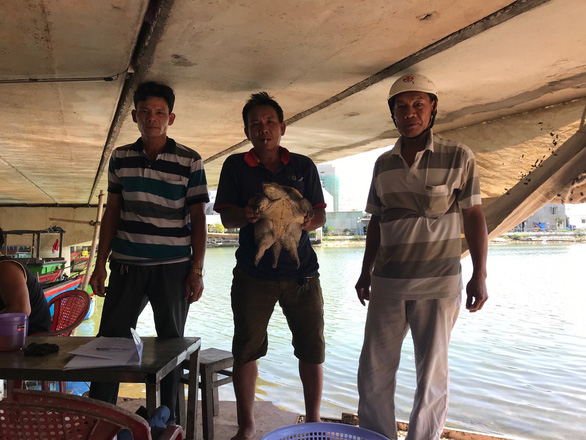 Read what is in the news today:

-- The Ministry of Health confirmed 30 domestic cases of COVID-19 on Thursday morning, taking the national tally to 4,720 patients, including 3,247 locally-transmitted infections.

-- The Vietnamese Ministry of Finance has suggested establishing COVID-19 Vaccine Fund and taking responsibility for managing and utilizing the fund to facilitate the country’s vaccine procurement.

-- Police in north-central Thanh Hoa Province have arrested a suspect for allegedly stabbing a taxi driver in his chest and murdering another person.

-- Police officers in Ho Chi Minh City have captured a man for stabbing another woman over conflict, resulting in severe injuries to her chest.

-- Doctors of the Hue Central Hospital’s Branch 2 in the central province of Thua Thien – Hue have successfully performed an operation on a one-day-old baby who suffered from a rare congenital anomaly caused by esophageal perforation.

-- About 200 households in central Vietnam's Quang Tri Province faced a blackout on Wednesday as some locals set haystack on fire near a major substation.

-- A fisherman in Binh Dinh's capital city of Quy Nhon has captured an alligator snapping turtle, which is native to the North American region and one of the biggest freshwater turtles in the world, while going fishing.