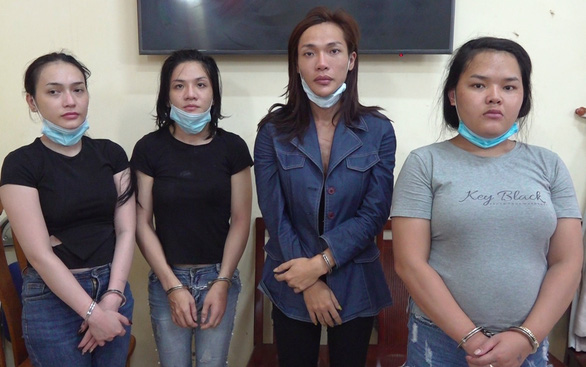 Duong and Tu were caught around 3:00 pm on Saturday while trying to steal from Korean expatriate Hwang Paeno on Ly Tu Trong Street in District 1, according to police officers.

The duo later admitted that they frequented the streets of the southern city to approach foreigners and make a pass at them, before stealing their valuables when they were distracted.

After investigation, police managed to arrest the remaining two members when they were attempting to sell the stolen items. 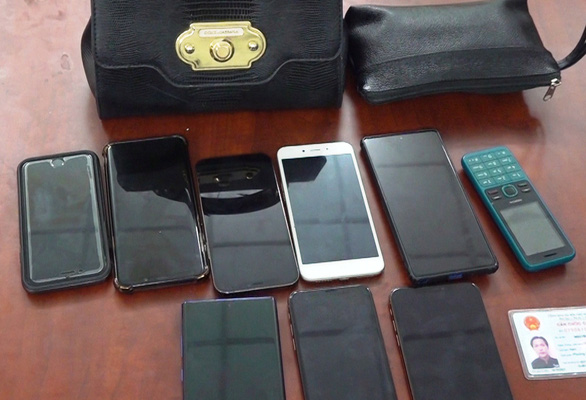 All four criminals are registered as male on their IDs but they have undergone gender-affirming surgeries.

They are now identified as women, according to the police force.

They are found with many criminal records of thievery, police officers added.

In theory, Vietnam allows transgender people aged 18 and more to change their given name and gender once they have undergone gender-affirming surgeries, as prescribed in a revision to the Civil Code that came into effect in 2017.

However, a bill to enforce that law has still not been passed, which has put the rights of trans people to correct their legal gender on identification papers -- a detail that decides their access to welfare and medical support -- on hold.