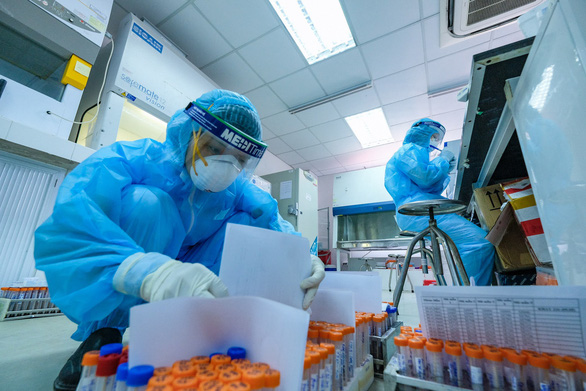 Vietnam added 19 local coronavirus cases on Tuesday morning, the majority in Hanoi, the Ministry of Health said in a morning update.

The new infections were detected in quarantine zones, the ministry noted.

The Southeast Asian nation has confirmed 1,340 domestic cases in 28 provinces and cities since April 27, when it began to deal with a fourth wave following around a month of no known community transmission, according to the health ministry’s data.

Ho Chi Minh City has detected only one domestic case in this fourth wave.

Vietnam has logged 4,378 local and imported infections since the coronavirus emerged in the Southeast Asian nation on January 23, 2020, including 2,668 recoveries and 37 virus-related deaths, according to the health ministry’s data.

Most of the fatalities had suffered serious pre-existing medical conditions.

The country is quarantining over 108,000 people who either came into close contact with infected patients or from virus-hit regions.

PM Chinh said at a cabinet meeting that Vietnam is keeping the virus at bay, infection sources having been identified so far.

But the country is still at high risk of further transmission so authorities must stick to current safety measures, he underlined.