Ms. Bui Thi Ngoc Trang said that Magic Vina Company had been struggling with difficulties due to the Covid-19 pandemic and bankruptcy risk. For this reason, the company had cut off hundreds of workers without solving relevant procedures related to insurance and interests for workers triggering the unemployment of hundreds of people. 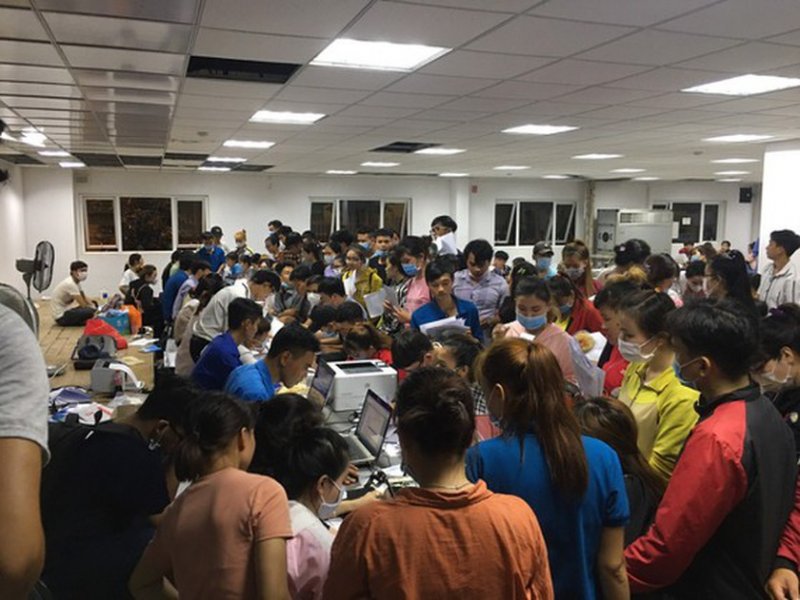 Magic Vina Company owed each worker the insurance cost from three to four months with a total amount of over VND1.3 billion (over US$56,000). The People’s Court of Can Giuoc District had received the petition letters of Labor Union of Industrial Zones in Long An Province related to Magic Vina Company.