Local photographers Nguyen Huu Thong and Tran Viet Van have won the first prizes in the Food at the Table and Street Food categories in the Pink Lady Food Photographer of the Year Awards in the UK. 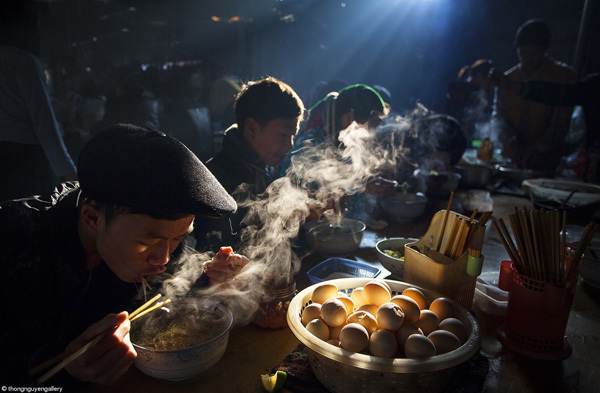 A photo taken by Nguyen Huu Thong, named "Bua sang o Cho Phien”, “Flea Market Breakfast” was captured at a rural market in the northern highlands province of Ha Giang. The image won first prize in the Food at the Table category. 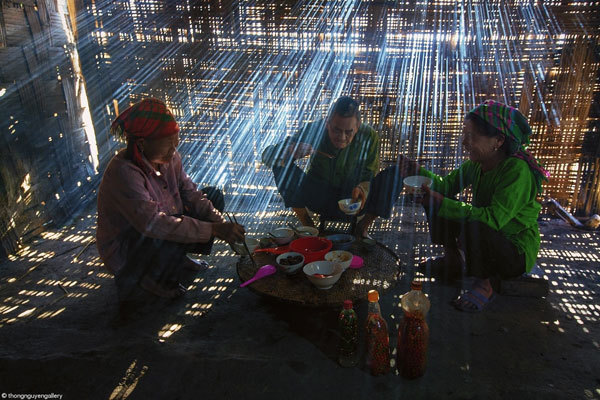 Another piece taken by Thong, titled “Bua an mua dong”, “Winter Breakfast”, was also named among the final list at the contest. The image is set to be exhibited at the Royal Photographic Society's gallery in Bristol between November 20 and December 12. 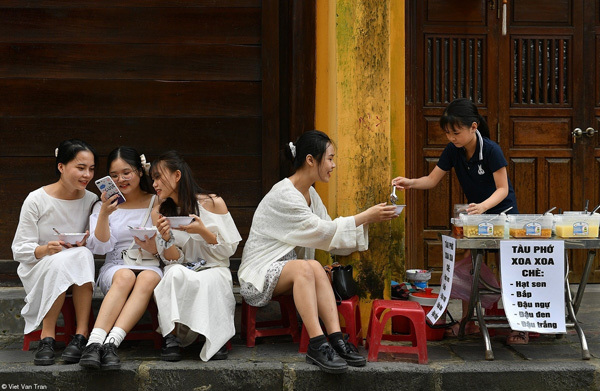 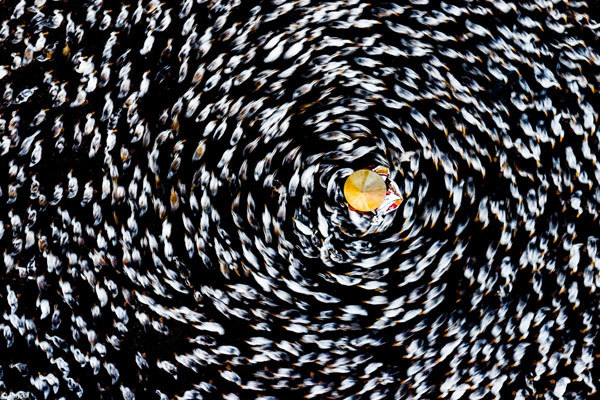 A photo named “Cho vit an”, “Feeding the ducks”, snapped by Vietnamese photographer Nguyen Phuoc Hoai won the second prize in the Food in the Field category. 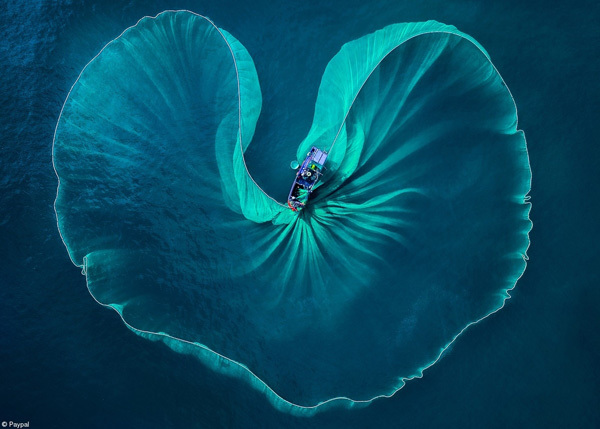 In addition, another piece by Hoai was also selected to be part of an exhibition at the Royal Photographic Society's gallery in the Bring home on the Harvest category.