The sixth “Vietnam Day” programme was recently held in Moscow State Institute of International Relations, showcasing Vietnamese culture and food to Russian friends on the eve of the 46th anniversary of the National Reunification Day (April 30). 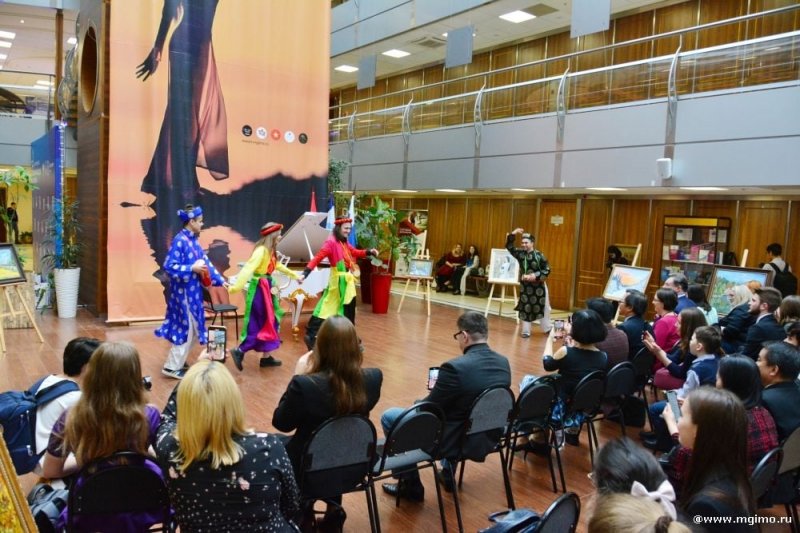 The festival was hosted by Vietnamese students at the MGIMO in partnership with the institute’s ASEAN Centre which has become a useful playground for Russian students who are learning Vietnamese language and culture. 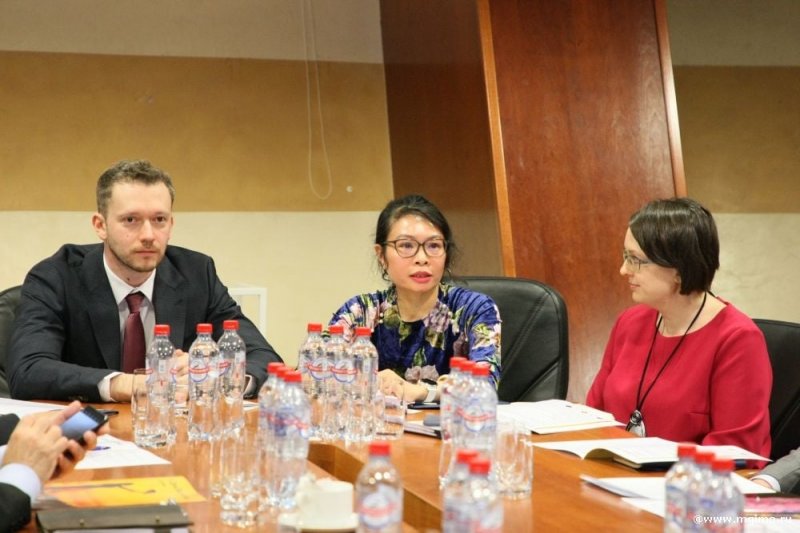 Vietnamese Charge d'Affaires to Russia Nguyen Quynh Mai expressed her delight at the development of the Vietnam-Russia relations over recent years. She expected that younger generations of Vietnam and Russia will further nurture the friendship and multifaceted cooperation between the two countries. 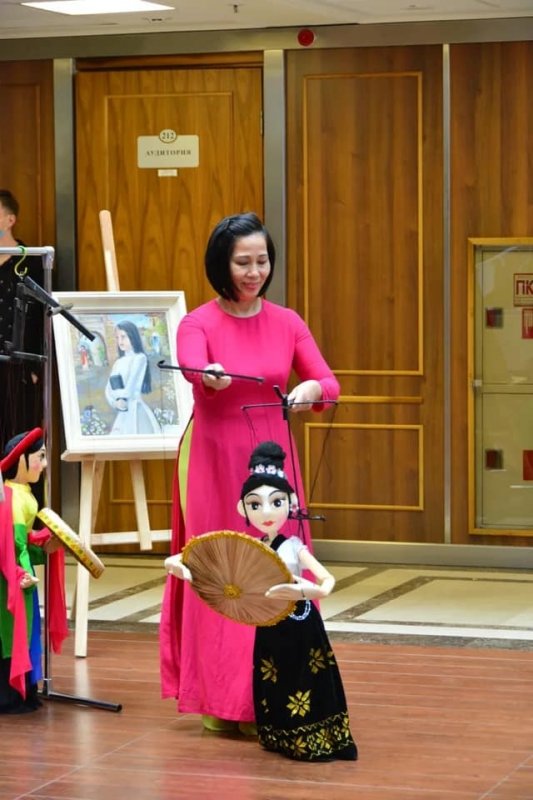 On behalf of MGIMO leaders, Andrey Baykov, Vice-Rector and Director of the Academic Forum on International Relations, said today Vietnam remains Russia’s important partner and the two countries have been cooperating in various projects in the fields of trade, economy, energy, technology, military and response to emerging threats and challenges, notably COVID-19 pandemic.

Baykov stressed the significance of partnership in scientific research, cultural exchange, education and youth exchange to the bilateral ties, saying he hopes that this event will contribute to advancing the ties further. In the framework of the event, a workshop on Vietnam in today’s international affairs attracted a large number of experts and students of Vietnamese studies from leading universities in Russia. 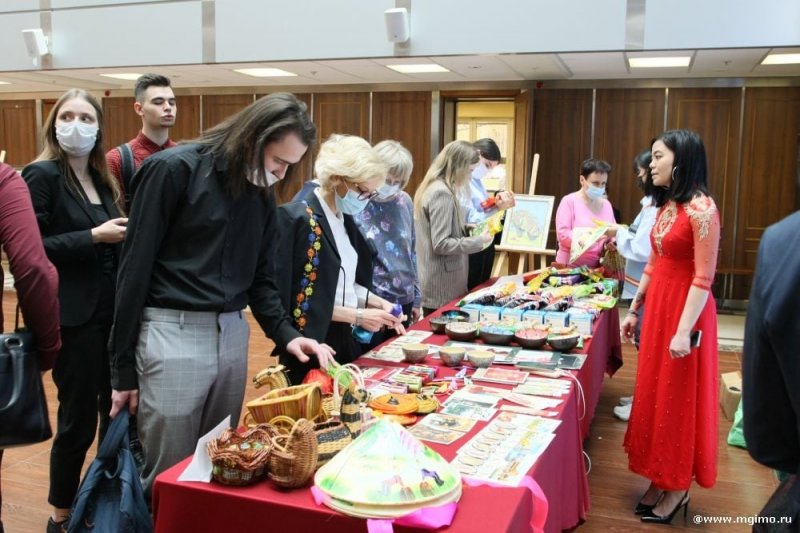 A trade fair of Vietnamese goods, a photo exhibition on Vietnam’s people and nature, and events introducing Vietnamese culture and cuisine to Russian students were also held as part of the festival.

Moscow State Institute of International Relations (MGIMO) is an institute of higher education, which is widely considered as the most elite university in Russia. Vietnamese students graduated from the MGIMO over the last six decades, and many of them became senior officials and diplomats in Vietnam.