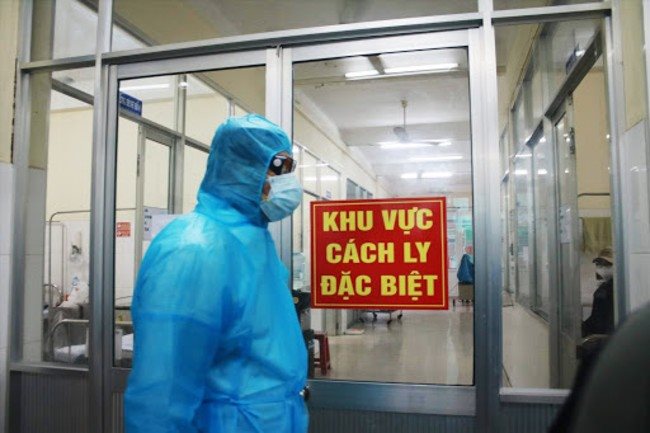 HCMC - The Ministry of Health has confirmed 14 fresh Covid-19 patients, including 11 imported cases and three others by community transmission, sending the country’s Covid-19 tally to 2,942 cases as of this evening, May 1.

Three of the new imported cases were detected in HCMC, who are citizens from Thai Nguyen, Hoa Binh and Dong Nai provinces. They flew back to the country from Japan on Flight JL759 on April 21, the United Arab Emirates on Flight VN88 on April 13 and Canada on Flight OZ735, which transited South Korea, on April 29 and were immediately put under quarantine upon arriving at the Tan Son Nhat International Airport. All of them are undergoing treatment at Cu Chi Field Hospital.

Danang City reported two imported cases, who are women residing in Dong Nai Province and Quang Ninh Province. They returned to Vietnam from Japan on Flight VJ3613 on April 23 and from Romania on Flight VN68 on April 15. They were quarantined right after arriving at the Danang International Airport and are being treated at Danang Lung Hospital.

Quang Ninh Province had three new imported Covid-19 cases. The patients, who reside in Hanoi City, Thua Thien Hue Province and Quang Binh Province, returned to the country from Japan on Flight VN5313 on April 29. They are being treated at Quang Ninh Hospital No. 2.

Three locally transmitted cases were detected in Ha Nam Province. One of them had close contact with the 2,899th patient and spread the disease to his wife and grandfather. All of them are undergoing treatment at the National Hospital for Tropical Diseases.

Up to now, 2,549 Covid-19 patients in the country have fully recovered, including 33 people discharged from hospital today. As of April 30, nearly 510,000 people in the country had been vaccinated against Covid-19.