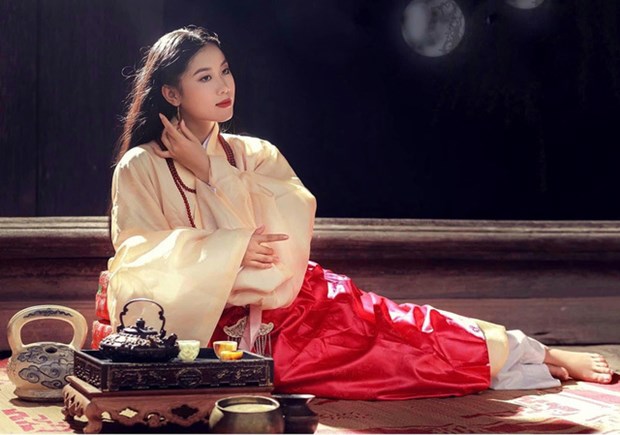 The movie tells the tale of a beautiful and strong-willed Vietnamese nurse Nguyen Thi Hoa (starring Phuong) in the 1930s who faces various ups and downs, and sorrows. It is the first one that the young actress has ever starred in.

The film was co-directed by Xiang Guo of China and Nguyen Minh Phuong, with Bill Einreinhofer being its executive producer.

Last year, Hoang Thi Bich Phuong played a role in a feature entitled “Along the sea” jointly produced by Japan and Vietnam, which bagged an award for Best Film dealing with Human Trafficking Issues at the 2020 Cairo International Film Festival./. VNA