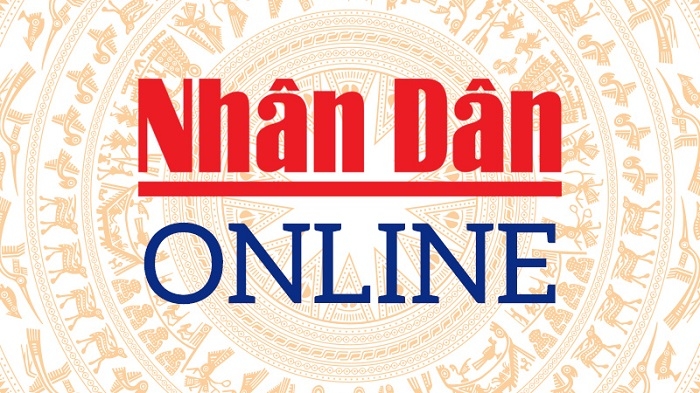 Congratulating Pham Minh Chinh on being elected as Prime Minister, his Cuban counterpart Manuel Marrero Cruz wished to strengthen the bilateral relationship and develop future projects in all fields of shared interest.

In his message sent to National Assembly Chairman Vuong Dinh Hue, President of the National Assembly of People’s Power of Cuba Esteban Lazo Hernandez expressed his belief that the traditional friendship and cooperation between the two legislatures and nations will further grow in the near future.

Chairwoman of the Federation Council of Russia Valentina Matviyenko, for her part, thanked Hue for supporting the development of bilateral ties. She believed that the cooperation between the two legislatures over the past years will lay a solid foundation for bilateral relationship as well as coordination at international forums, contributing to consolidating stability and security in Asia-Pacific.

Today, 14:16
“Vietnam could stand to lose opportunities in the very short term”