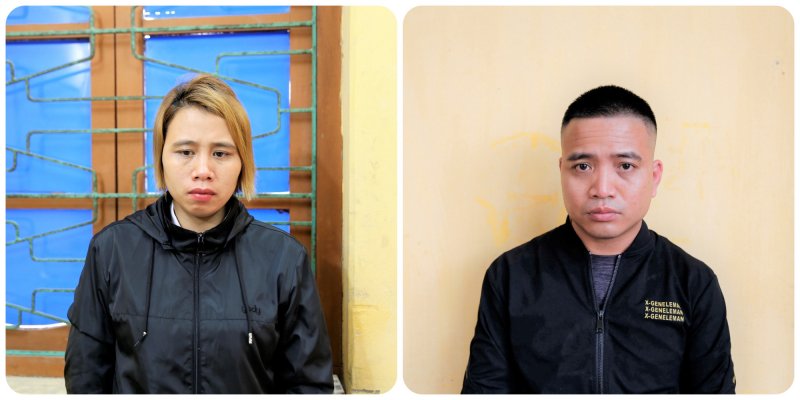 Police in the northern province of Hai Duong said on Tuesday that they had recently broken up a ring that brought people illegally to Vietnam, arresting a number of suspects.

The provincial police determined that 35-year-old Pham Thi Ha in Tu Ky District was the mastermind behind the ring.

Ha used to work in China and got to know some people, who later became members of her racket.

She used Chinese mobile social networking app WeChat and lingo for her business affairs, and constantly changed times and dates, locations and methods of transporting border jumpers to avoid the police’s attention.

After clearly understanding the operations of the ring, the Tu Ky District police, in coordination with their provincial superiors, arrested Ha while she was assisting six Chinese people in making illegal entry into Vietnam on the morning of March 24.

The police scouts had previously discovered Ha’s connection with a Chinese citizen acting as an intermediary between her and the group of two Chinese women and four Chinese men. 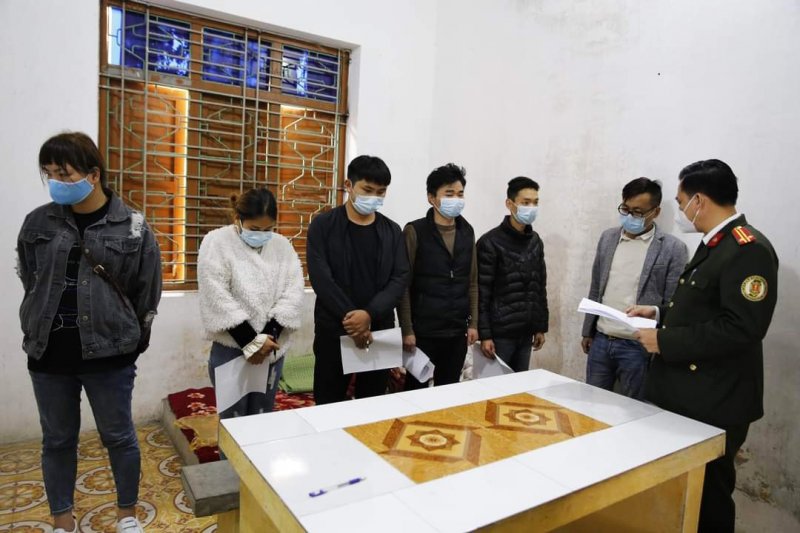 A group of six Chinese people, who made illegal entry into Vietnam, at the police station in Hai Duong Province, Vietnam. Photo: Hai Duong Police

Ha and Nguyen Xuan Thang hailing from the same district used two cars to pick up the six-member group at their rendezvous at Bong Lau Pass in northern Lang Son Province, which borders China, and took them to a hotel in Tu Ky Town.

Ha, Thang, and the entire Chinese group were arrested before they could leave for Ho Chi Minh City as planned.

At the police station, Ha admitted she had successfully helped many other Chinese people illegally enter Vietnam, using her personal car.

She and the members in her ring shared the wage paid, averagely VND30 million (US$1,300) each, after each successful trip.

The police have found out that Ha had carried out ten cases of illegally transporting over 30 Chinese people into the country.

Based on the collected evidence, the Hai Duong Province police started legal proceedings against Ha and Thang while expanding the investigation into the case.