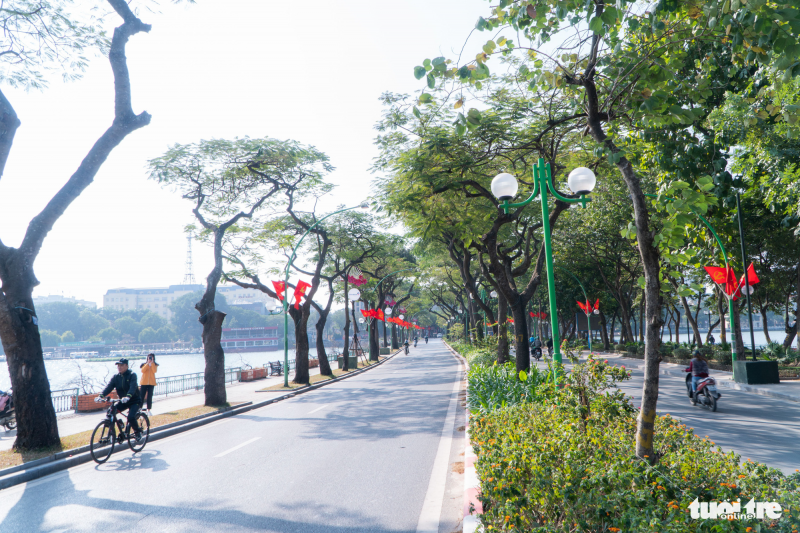 Hanoi is currently the most expensive locality in Vietnam, followed by Ho Chi Minh City, while the Mekong Delta province of Hau Giang is the most affordable locale, according to the General Statistics Office (GSO).

The GSO has recently announced the Spatial Cost of Living Index (SCOLI) of 63 Vietnamese provinces and cities in 2020.

The SCOLI is calculated based on the prices of food and catering services; beverages and tobacco; apparel, hats and footwear; housing, electricity, water, fuel, and construction materials; household appliances; medicine and medical services; traffic; post and telecommunications; education; entertainment and tourism; and other goods and services.

Hanoi was the costliest place in Vietnam in 2020. The capital has topped the list for two consecutive years.

In the latest ranking, Hanoi was given the SCOLI score of 100 percent as it ranked first.

However, the prices of some services and goods in Ho Chi Minh City were higher than Hanoi, namely tuition at private and vocational schools; garments, hats, and footwear; and housing, electricity, water, fuel, and building materials.

Hau Giang Province in the Mekong Delta was the cheapest place to live in in 2020, scoring 89.68 percent.

According to the GSO, costly localities in the country saw a sharp increase in entertainment, tourism, and housing prices last year.