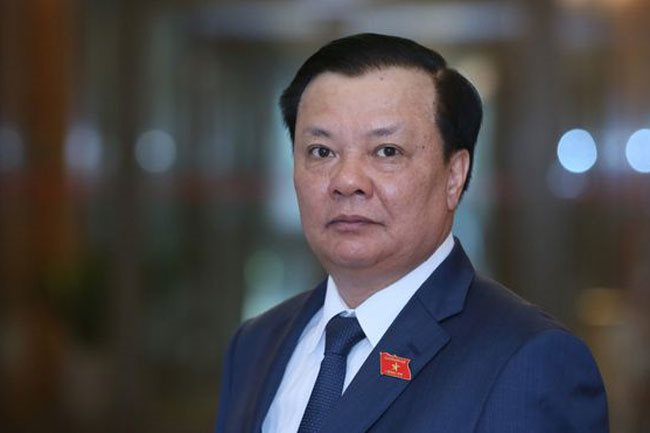 HCMC – Dinh Tien Dung, a Politburo member and Minister of Finance, has been picked as the secretary of the Hanoi Party Committee, replacing Vuong Dinh Hue after he became National Assembly (NA) chairman and chairperson of the National Election Council.

The Standing Board of the Hanoi Party Committee tomorrow, April 3, will hold a conference on the city’s key positions to announce the Politburo’s decision.

Dinh Tien Dung, born in 1961 in Ninh Binh Province, holds a Master of Business Administration degree and a Bachelor in Economics degree.

Since May 2013, Dung has held the post of Minister of Finance.