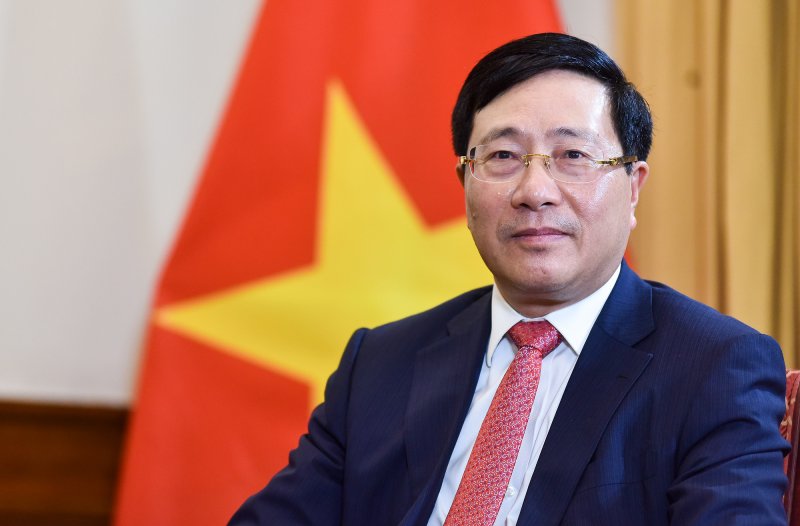 This is the second time the Southeast Asian country has assumed the rotational month-long presidency during its 2020-21 tenure as a non-permanent member of the UNSC.

Vietnam will implement the foreign policy set out by the 13th National Party Congress, which lasted from January 25 to February 2, and focus on promoting multilateral foreign relations as well as comprehensive and extensive international integration, Deputy Prime Minister and Foreign Minister Pham Binh Minh said the same day.

The country’s commitment in this term is to become a partner for sustainable peace, which seeks satisfactory and sustainable solutions for solving conflicts, promoting dialogue, resolving disputes by peaceful means, strengthening the role of regional organizations, putting people at the center, and encouraging humanitarian policies that support vulnerable groups, Minh elaborated.

The nation is scheduled to chair around 30 meetings and represent the UNSC in working with non-member nations, UN organizations, international institutions, and the media in April.

One of the most important events is the UNSC open debate on strengthening cooperation between the UN and regional organizations by promoting trust and dialogue on conflict prevention and resolution, which will take place on April 19.

The country assumed the UNSC's rotating presidency for the first time in January 2020.